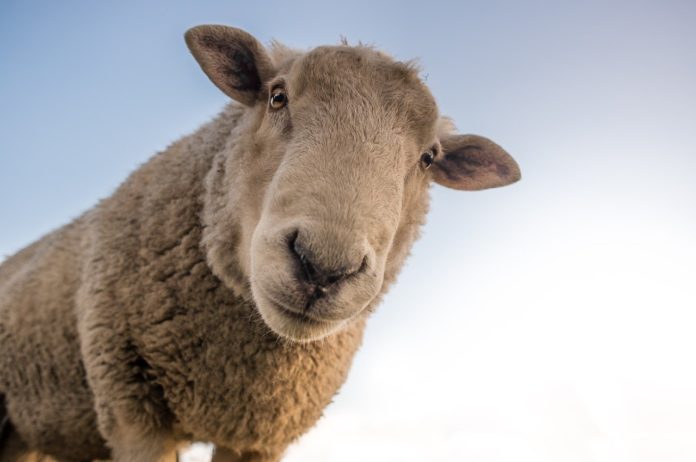 As long as Bitcoin does not rise to $ 250,000 or a market capitalization of $ 5 trillion, it is not interesting at the macro level – and it is currently still a long way from that.
Advertise with us : Advertise
Raoul Pal, former head of hedge fund sales at Goldman Sachs and CEO of Real Vision, agrees. “Yes, we 100% agree. It is currently irrelevant on a global level. As you say, even $ 10 trillion doesn’t worry most central banks. The currency market trades half in a day. DTCC offsets and settles something in a year over a quadrillion “, reports bitcoininsider Pal.
Tom Lee from Fundstrat Global Advisors LLC also gave one thought to the regulation of Bitcoin & Co.: “If you are involved in crypto, the SEC can look like an obstacle”, quoted Bloomberg. “They create protection for individuals and right now it’s not convenient for the industry, but if the SEC is someone people trust” because it protects it, it could also get the mainstream to get involved with cryptocurrencies. In his opinion, a certain regulation and protection for investors is in a certain sense also beneficial for the crypto market.
Cryptocurrencies have gained in importance in recent years. But with the increasing acceptance, Bitcoin & Co. are also moving more and more into the focus of the authorities.
Virtual currency is not legal tender, is not backed by the government, and accounts and value balances are not subject to consumer protections. TheBitcoinNews.com holds several Cryptocurrencies, and this information does NOT constitute investment advice or an offer to invest.
Dan Tapiero, among other things co-founder of DTAP Capital and Gold Bullion Int., Considers this fear to be unfounded, at least for the moment. In his opinion, Bitcoin is not yet really relevant at the macro level with its current price and market capitalization. So he commented on a post on Twitter with the words: “$ 200 billion too small to be of any importance to the macro authorities. Gold has $ 12 trillion and nobody really cares. #Bitcoin has a release of at least up to 250k. 25 times before the global macro authorities take care of the big boys that it exists. “

The regulation of cryptocurrencies varies greatly from country to country. In some states Bitcoin & Co. are completely banned, in others there are restrictions and in others they are completely legal and integrated into the system. However, some market participants are concerned about increasing regulation on the crypto market, which could represent an obstacle to the further development and mass adaptation of cyber currencies.
Everything on this website can be seen as Advertisment and most comes from Press Releases, TheBitcoinNews.com is is not responsible for any of the content of or from external sites and feeds. Sponsored posts are always flagged as this, guest posts, guest articles and PRs are most time but NOT always flagged as this. Expert opinions and Price predictions are not supported by us and comes up from 3th part websites.
TheBitcoinNews.com – Bitcoin News source since June 2011 –
Despite its lack of relevance, both analysts are very bullish for the popular cryptocurrency: As bitcoininsider reports, both believe that Bitcoin will experience an exponential rally in this market cycle and rise to more than 100,000 dollars. This would mean that it would not be that far away from the $ 250,000 mark mentioned by Tapiero, but by then Bitcoin would have to increase by around 830 percent from the current price level of around $ 10,739 (as of September 30, 2020).