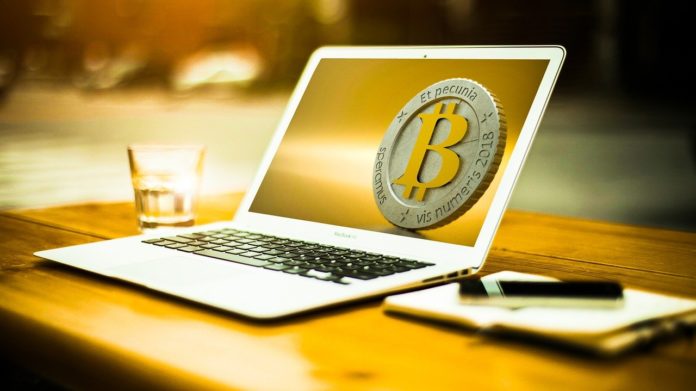 Everything on this website can be seen as Advertisment and most comes from Press Releases, TheBitcoinNews.com is is not responsible for any of the content of or from external sites and feeds. Sponsored posts are always flagged as this, guest posts, guest articles and PRs are most time but NOT always flagged as this. Expert opinions and Price predictions are not supported by us and comes up from 3th part websites.
Advertise with us : Advertise
#Apple could generate 0 billion or more in shareholder value if they integrated #Bitcoin into Apple Pay, built a secure crypto wallet into the iPhone, and began buying #BTC with their Treasury Reserves. h/t @ETFProfessor https://t.co/zqDNuFskeY

With a market capitalization of over 2 trillion. US dollar, Apple (AAPL) is already the most valuable company, with $ 192 billion in cash reserves according to the latest annual report dated October 29.— Michael Saylor (@michael_saylor) November 11, 2020

TheBitcoinNews.com – Bitcoin News source since June 2011 –
Virtual currency is not legal tender, is not backed by the government, and accounts and value balances are not subject to consumer protections. TheBitcoinNews.com holds several Cryptocurrencies, and this information does NOT constitute investment advice or an offer to invest.

Weiskopf argues that a Bitcoin investment of between 10 billion and 20 billion US dollars would be more profitable for the company in the long term than the “expensive and risky” share buyback that Apple is currently pursuing. In addition, the cryptocurrency would be a good hedge against inflation.
Dan Weiskopf, the portfolio manager of Toroso Investments, believes that the big technology company Apple should invest part of its own company assets in Bitcoin.
Accordingly, Saylor has linked Weiskopf’s contribution and writes in a comment that the technology company could gain more than 100 billion US dollars in shareholder value as a result.
The investment expert is hitting the same line as Micro CEO Michael Saylor and former Goldman Sachs hedge fund manager Raoul Pal, who both recently predicted that Apple will sooner or later invest heavily in Bitcoin.