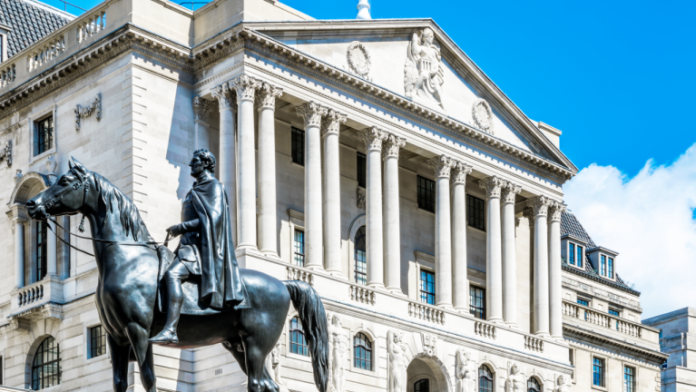 The central bank sent a letter, dated Monday, to the CEOs of commercial banks requesting information about their “Operational readiness for a zero or negative bank rate.” The letter is accompanied by a survey, which the central bank says will help it identify any “technical operational challenges associated with the implementation of a zero or negative bank rate, and to consider how best to prepare and prevent any unintended operational disruption.” Bank of England Deputy Governor Sam Woods explained in the letter:

Meanwhile, Bank of England Governor Andrew Bailey said Monday that he was “very nervous” about people using bitcoin for payments, stating that “it is hard to see that bitcoin has what we tend to call intrinsic value.”