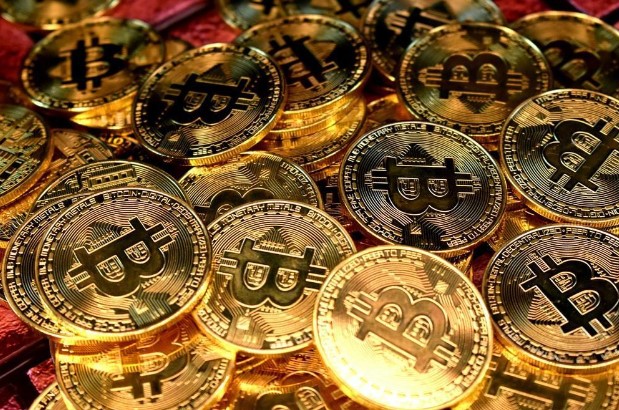 Tether, which is another stable currency, also does not seem to be too stable, especially after rumors spread that the company does not have sufficient reserves to maintain the peg.  Summary A similar event happened with Luna, which is Terra’s sister coin. Luna lost around 97 percent of its value after being de-pegged from the US dollar a few days ago.  In fact, inflation is among the factors weighing down on cryptocurrencies. The driving force is not inflation per se, but the expectation that the Fed will take action to counter these inflationary pressures. The Fed is expected to raise interest rates even further and adopt a more hawkish stance, which is bearish for stocks as well as other risky assets like crypto ones. Traders and investors can monitor the economic calendar with a trusted broker like INFINOX to plan their trades well and prevent excessive downside on their portfolio. Where will Bitcoin go from here? Bitcoin’s price has bounced back since it dropped below the key support line, which may be a retest of the support line or a trend reversal. The fact that the daily candle closed below the support line means that the bearish trend is still in place and the recent upward movement is likely just a retest. Long positions are still risky at this point. Read more Bitcoin News and get the last Bitcoin Price on article source: Bitcoin enters a new bearish era The drop revealed weaknesses not only in Crypto markets, but also in the ability of some pegged currencies to maintain a stable value. This has led to a loss in confidence that spread across the crypto domain. Another factor that alarmed investors was the decline of TerraUSD, which is a stable coin that has a value that is pegged to the US dollar at 1 USD. Despite the peg, the value of Terra dropped to 62 cents per unit, which was a cause for concern.  Terra falls below its pegged level 2022 is not the year for Crypto traders, especially not those who had entered long positions at higher prices. Bitcoin recently dropped below a major support level at around 29300 USD, and other cryptocurrencies showed similar behavior (Bitcoin often acts as a leader for other digital assets). Hopes that Bitcoin’s price would reach 100,000 USD by now have been dashed. Instead, it is trading now around 30,000 USD. Analysts who predicted that Bitcoin was in a bubble territory were right. Buyers are struggling to manage their losing positions, but what caused the decline? The most recent fall came after the US Bureau of Labor Statistics released a report that showed that consumer prices for April were higher than expected. Investors’ appetite for risk plummeted and Bitcoin’s price took a plunge. This is another sign that Bitcoin is not a suitable hedge against inflation. All of these events increase worries that stable coins do not deliver on their promise, and may lead investors to significant losses, even though they are investing in assets that are supposed to be stable to some extent. Factors behind the decline in Crypto assets
Most recent developments are bearish in nature for cryptocurrencies. The strength of the dollar combined with the recent drop in several coins that are supposed to be stable are ominous. Traders should select a reliable broker like INFINOX and are not advised to enter long positions at this point. Strict risk management practices are highly recommended