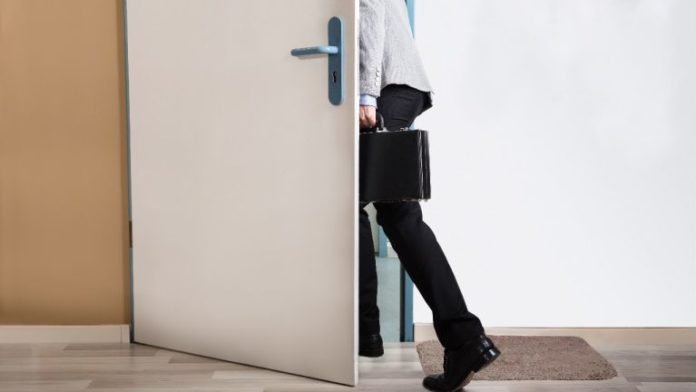 “These changes to our executive leadership mean we can focus on our core business of offering superior trading opportunities for all our clients…whilst maintaining the highest standards of corporate governance,” David Wong, chairman of 100x Group, said in a statement.

Bitcoin.com is author of this content, TheBitcoinNews.com is is not responsible for the content of external sites.
Arthur Hayes, chief executive officer of bitcoin derivatives exchange Bitmex, is stepping down from his position a week after U.S. prosecutors filed criminal charges against him. Hayes is leaving together with other top executives who are facing similar charges.
The company announced on Thursday that Hayes and chief technical officer Samuel Reed – the latter who was arrested by the U.S. Department of Justice (DoJ) recently – have stepped back from all executive management responsibilities with immediate effect. Greg Dwyer, head of business development, is also taking a leave of absence.
The post Bitmex CEO Hayes Steps Down Following U.S. Criminal Charges appeared first on Bitcoin News.
What do you think about Arthur Hayes stepping down as Bitmex CEO? Share your view in the comments section below!
Vivien Khoo, chief operating officer of 100x Group, Bitmex’s parent company, takes over as interim CEO while commercial director Ben Radclyffe assumes increased client relationship responsibilities and oversight of financial products.
More than 37,000 bitcoin, worth around 7 million, left the exchange just 24 hours after the charges were announced, as fretful investors sought to secure their funds.
Bitmex was last week charged by the U.S. Commodity Futures Trading Commission (CFTC) for operating illegally and for breaching anti-money laundering rules. At the same time, the DoJ indicted Hayes and his leadership team for “violating the Bank Secrecy Act and conspiring to violate the Bank Secrecy Act.”

“We have an exceptional senior leadership team who are well placed to continue the growth and development of the 100x Group, including completion of the Bitmex user verification programme,” Wong added.