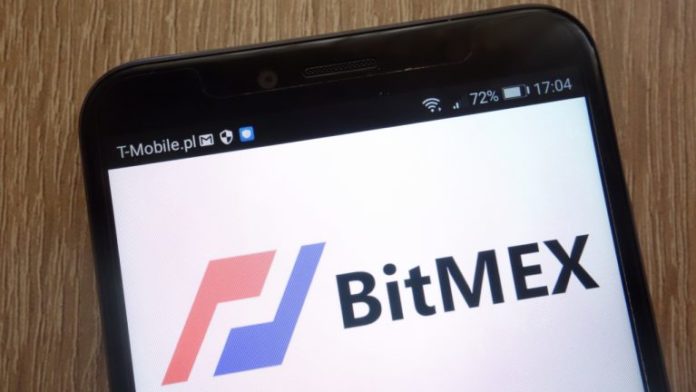 The CFTC complaint alleges that between at least November 2014 and the present, “Bitmex has illegally offered leveraged retail commodity transactions, futures, options, and swaps on cryptocurrencies including bitcoin, ether, and litecoin, allowing traders to use leverage of up to 100 to 1 when entering into transactions on its platform.”

Bitmex and Owners Charged in US

The CFTC announcement details:
Cryptocurrency derivatives trading platform Bitmex has been charged with illegally operating in the U.S. Concurrently, its executives, including CEO Arthur Hayes, have been charged with violations of the Bank Secrecy Act and are facing prison sentences. One of the Bitmex founders has already been arrested.

Violations of the Bank Secrecy Act

The Justice Department notes that the maximum potential sentences are prescribed by Congress and individual sentencings will be determined by the judge.
We strongly disagree with the U.S. government’s heavy-handed decision to bring these charges, and intend to defend the allegations vigorously.

“From our early days as a start-up, we have always sought to comply with applicable U.S. laws, as those laws were understood at the time and based on available guidance,” Bitmex concluded.

What do you think about the charges against Bitmex and its owners? Let us know in the comments section below.

In addition, the U.S. Department of Justice (DOJ) announced Thursday that the U.S. Attorney for the District of New York has indicted Hayes, Delo, Reed, and Gregory Dwyer (37, of Australia and Bermuda) for “violating the Bank Secrecy Act and conspiring to violate the Bank Secrecy Act.” Dwyer was Bitmex’s first employee and later its head of business development. Reed was arrested in Massachusetts Thursday morning while the other three remain at large.

The CFTC seeks disgorgement of ill-gotten gains, civil monetary penalties, restitution for the benefit of customers, permanent registration and trading bans, and a permanent injunction from future violations of the Commodity Exchange Act (CEA).

The Justice Department alleges that the four knew they needed to implement AML and KYC (know-your-customers) measures since their crypto platform served U.S. customers. However, the company’s policies “were toothless or easily overridden to serve Bitmex’s bottom line goal of obtaining revenue through the U.S. market without regard to U.S. regulation,” the DOJ wrote. “Hayes, Delo, Reed, and Dwyer took affirmative steps purportedly designed to exempt BitMEX from the application of U.S. laws such as AML and KYC requirements,” the DOJ continued, adding:
During that time, the CFTC says that Bitmex facilitated cryptocurrency derivatives transactions worth trillions of dollars, earning more than billion in fees. “Yet, as alleged in the complaint, Bitmex has failed to implement the most basic compliance procedures required of financial institutions that impact U.S. markets,” the agency claims.
The post Bitmex Charged With US Rules Violations — Owners Face Criminal Charges, Prison appeared first on Bitcoin News.

Responding to the announcements by the CFTC and the DOJ, Bitmex issued a statement clarifying its position. Besides assuring its users that the platform is operating as normal, including withdrawals, and all funds are safe, the company affirmed: