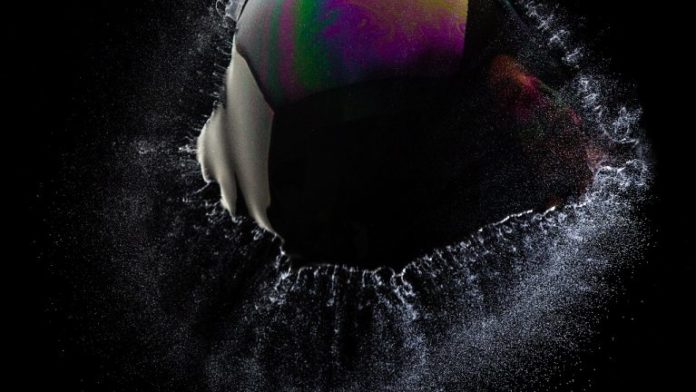 What do you think of Link’s current downward trend? Tell us what you think in the comments section below.
In August, one prominent Chainlink opponent and Twitter user, Cryptowhale argued that the price of Link “had shot well beyond its intrinsic value through DeFi hype, and greed.” However, in a recent tweet, the Cryptowhale reminds his followers of the death threats he received from Link Marines after publicly advising token holders to sell. The Cryptowhale had predicted Link’s fall and since then, the token has been retreating. Opponents insist this is happening because there is nothing else left to artificially pump the price.
For instance, a Twitter user, Chainlinkgod.eth reminds Zeus Capital LLP followers that the asset management company “is a fake entity who pushed a fraudulent ‘research’ report to manipulate retail investors through a short and distort disinformation campaign with paid Twitter ads.”
With Link’s continued fall, Zeus Capital LLP, which got liquidated in August after shorting the token, appears to have seized the initiative from Chainlink Marines. Still, accusations that Zeus Capital LLP is spreading FUD for its own selfish ends is not going away.
On the surface, the token’s fall appears to be in sync with the rest of the crypto market, which has been dropping since Monday, September 6. Yet opponents of Chainlink insist there is more to Link’s fall than just the current bearish market trends. They point to the magnitude of the token’s fall when compared to other Defi related projects in the past 30 days. Also reiterating the message that Link’s rise is a bubble is Chainlink’s nemesis-in-chief, Zeus Capital LLP. The controvesial asset management company has been engaged in a very public campaign to discredit the Chainlink project claiming it is a pump and dump scheme to enrich founders. On its Twitter handle, Zeus Capital LLP regularly posts evidence of what terms token dumps by some of Chainlink’s 9 leading whales. Link whales account for 70% of all tokens in circulation according to Cryptowhale.
After reaching an all-time high of .20 on August 14, the Chainlink token now trades lower after losing more than 50% in value in just over a month. The token, which briefly overtook Bitcoin Cash as the fifth-ranked crypto in market capitalisation terms, was ranked 9th on Markets.Bitcoin.com at the time of writing.
Another Twitter user counters Zeus Capital LLP’s evidence of Link crashing with one that shows the token’s positive performance in the first, second and third quarter of 2020. According to this info, Link is up 84.4% in the third quarter.

Meanwhile, after briefly dropping to .54 on Wednesday, September 23, the Link token had recovered to .33 at the time of writing. The 24 hour traded volumes stood at 2 million. The post Chainlink Token Down 60% in Under 40 Days: Opponents Ask If the Bubble Has Finally Burst? appeared first on Bitcoin News.