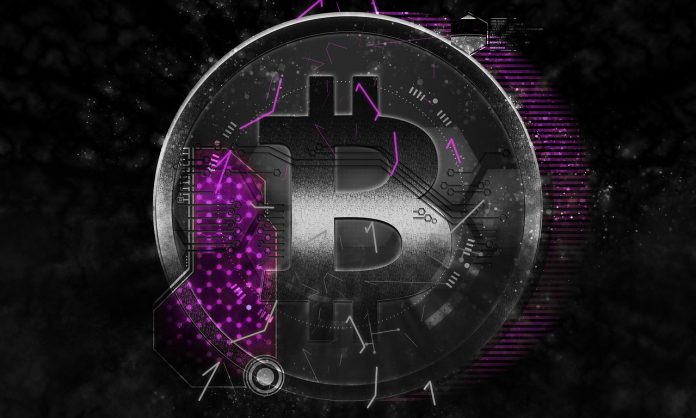 Advertise with us : Advertise
Will Chinese miners look for new areas in the future?
The Chinese miners could migrate to areas with cheaper electricity prices and better climatic conditions. A conceivable alternative to China for the miners would be the region around Russia and Kazakhstan. Kazakhstan in particular could develop into a new mining hub. In early September, the Ministry of Digital Development announced that it would invest $ 700 million in the blockchain sector over the next three years. 13 mining farms are already in operation and four more are in the planning stage. Kazakhstan is already in fourth place in the global hash rate ranking with a share of over 6 percent. The country could take on more and more shares through the new crypto offensive.
In recent years, China has always been the leading country in terms of Bitcoin hash rate. Around 65 percent of the total computing power fed into the Bitcoin network comes from the Middle Kingdom. With just under 7 percent, the USA is already far behind in second place. But this distribution could now shift in the future due to the restrictions.
TheBitcoinNews.com – Bitcoin News source since June 2011 –
In 2020, the government called for vehement action against money laundering and other illegal activities. This particularly applies to activities related to cryptocurrencies. However, like everyone else, miners need access to the yuan to pay their bills and other operational expenses. The fact that this access is difficult for them poses great problems. In addition to problems with seasonal floods, they now also have to struggle with the COVID-19 pandemic, which creates further obstacles, such as delivery bottlenecks.
The Chinese government’s ongoing aggressive behavior towards the Chinese crypto industry has resulted in Bitcoin miners now facing difficulties paying their electricity bills.

Virtual currency is not legal tender, is not backed by the government, and accounts and value balances are not subject to consumer protections. TheBitcoinNews.com holds several Cryptocurrencies, and this information does NOT constitute investment advice or an offer to invest.
Everything on this website can be seen as Advertisment and most comes from Press Releases, TheBitcoinNews.com is is not responsible for any of the content of or from external sites and feeds. Sponsored posts are always flagged as this, guest posts, guest articles and PRs are most time but NOT always flagged as this. Expert opinions and Price predictions are not supported by us and comes up from 3th part websites.
According to a tweet published on November 16, 2020, 74 percent of surveyed Chinese miners are currently having trouble paying their electricity bills. The background to this problem is that the Chinese government has been cracking down on the exchange of crypto and fiat currencies for a long time.
After the Bitcoin halving in May, Coinbase Rewards fell by half compared to the last four years, the name suggests it. As a result, the miners now want to achieve greater efficiency to compensate for the low income.