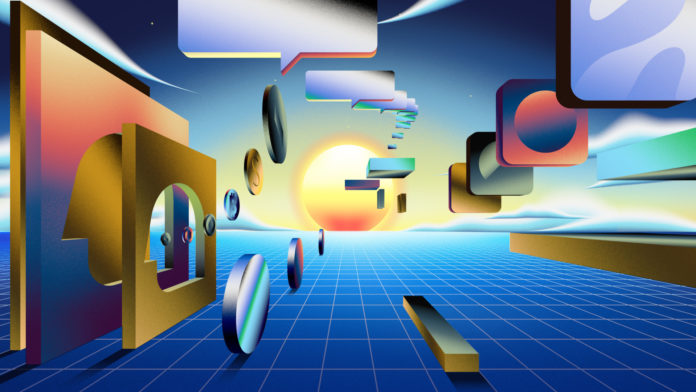 Thanks to a recent integration with MetaMask, users of DeSo apps like Diamond can sign up without entering any personal information. Additionally, because DeSo is a decentralized layer-1 blockchain, all messages are censorship resistant, meaning that nothing can stop the users recipient from getting their message, even if they’re in a country with limited free speech.
Growth Marketing Lead
Ash Ghaemi
DeSo Foundation
[email protected]
Los Angeles, CA, 11th October, 2022, Chainwire

Takeaways: $DESO, the native currency of the DeSo blockchain, is listed on Coinbase.

Imagine if creating a Bitcoin wallet required users to give up their phone numbers. Why can’t users have the same level of privacy and censorship resistance that they have with Bitcoin but applied to their communications?

Check out the full roadmap and claim your username on deso.com. 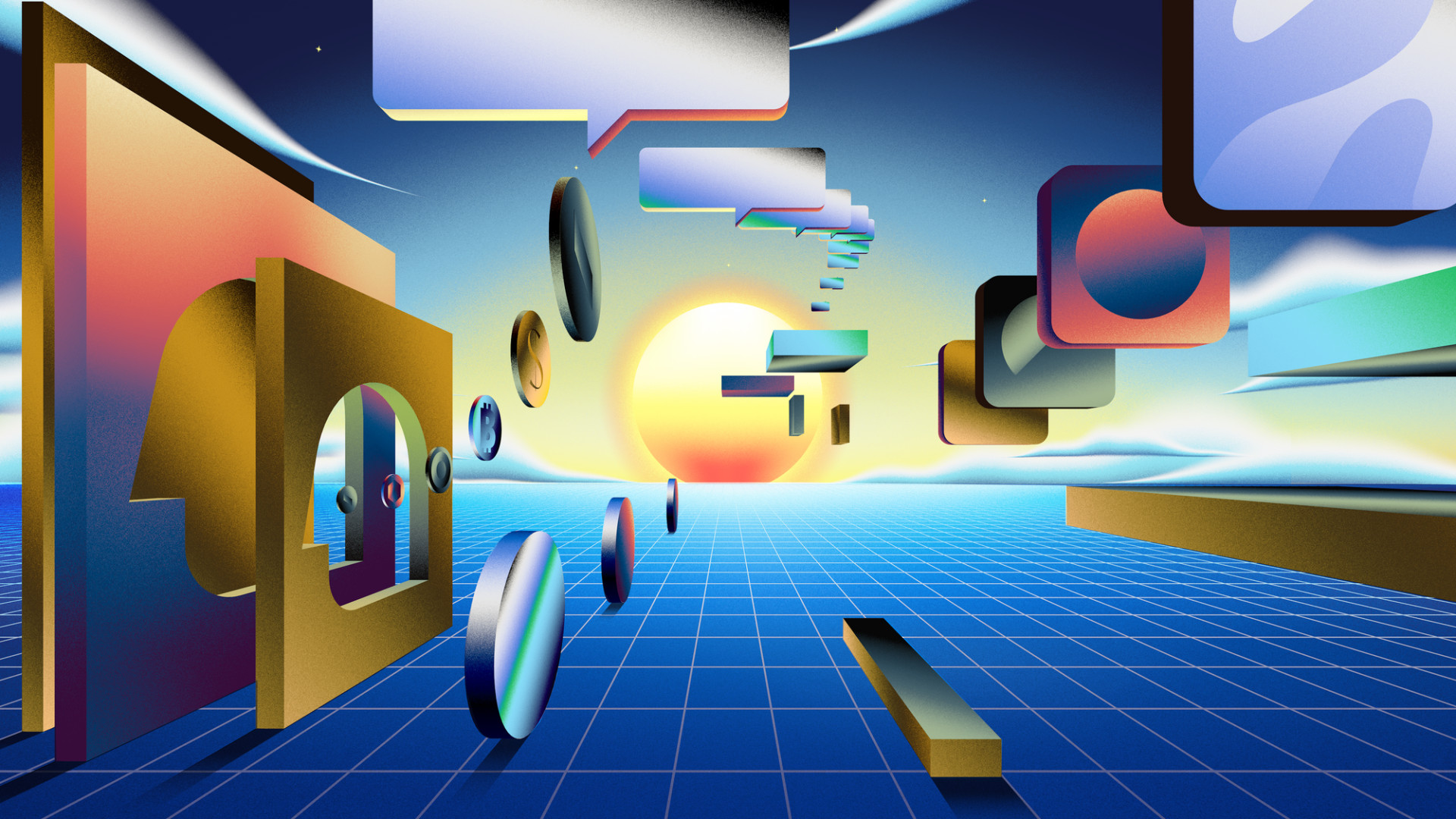 “DeSo is the only blockchain that could support something like this today,” says Nader Al-Naji, the creator of DeSo. “It costs about to store a 200-character message on Ethereum, and about fifteen cents to store it on Solana, Avalanche, or Polygon. In contrast, DeSo is one ten-thousandth of a cent, making it the first blockchain capable of disrupting storage-heavy applications like iMessage, WhatsApp, and Signal,” Al-Naji adds. Today, Signal is the most popular private messaging app, and yet users can’t use it without entering a personally-identifying piece of information: their phone number. This makes it so that anyone with access to Signal’s database gets full information about who the user messaging and when. Additionally, because Signal is a centralized service, it has been blocked in major countries like China.
About DeSo Foundation DeSo is a new layer-1 blockchain built from the ground up to decentralize social media and scale storage-heavy applications to billions of users. They raised 0 million and are backed by Sequoia, Andreessen Horowitz, Coinbase Ventures, Social Capital, Polychain Capital, Winkelvoss Capital, Pantera, and others. Today, the DeSo blockchain brings Bitcoin’s pseudonymity and censorship resistance to messaging with the launch of decentralized end-to-end encrypted on-chain direct messages and group chats.

This is the latest in a recent string of successes for DeSo. The platform listed on Coinbase earlier this year announced a groundbreaking MetaMask integration last week that caused a significant price surge. Many new social apps like Diamond, a web3 social network built on DeSo, have launched and are growing rapidly with a recent surge in user numbers. Recently, the platform announced a USDC integration that has attracted many new builders to the ecosystem.