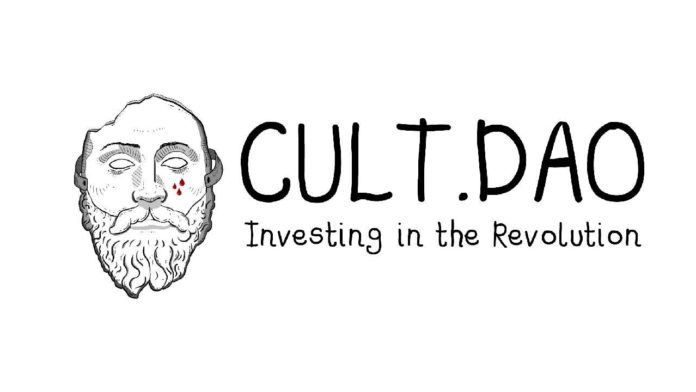 When a project proposal is accepted, the agreed-upon proportion granted to the DAO is split 50/50. Half of it is burnt, while the other half is transmitted to the DAO and allocated among CULT stakeholders.
You can read more about the project or get updates on Cult Dao through these links:
When making a proposal, all suggestions must satisfy three criteria. First, they must fight against centralization. They should also advance the cause of decentralization, and finally, directly benefit a noble cause. Proposals can come from anyone as long as they follow these rules and a Guardian is the one to put them forward.
Cult Dao is a completely decentralized funding mechanism that allows everybody to contribute novel solutions. The DAO operates independently and with the help of the 50 guardians who have the most CULT tokens. The project also has a treasury system that raises funds on a recurrent basis by utilizing network exchanges.
CULT is CULT.DAO’s tradable and liquid token. Making transactions with CULT will help the protocol by gradually filling the DAO treasury, which will support investments in decentralized technology. It is accomplished with a 0.4 percent collection on all CULT transactions that travel directly to the DAO.
Governed nations derive their just powers from the consent of their citizens. CULT aims to end the tyranny of sovereign nations and central banks by accelerating the collapse of the old financial system.
Website: https://cultdao.io/
For people to participate, they can submit proposals for financing by Cult DAO. Only the 50 Guardians, the top 50 CULT stakers, can submit suggestions for funding from the protocol, and monitor the recommendations made. Note that Guardians cannot vote and hence cannot be utterly corrupted in their judgments.
Cult DAO is happy to announce its launch and has released The Cult Manifesto, bringing what it bills as, a first completely decentralized token. In theory CULT, like Bitcoin cannot be stopped once it has started. Cult DAO serves to fund “those contributing or building towards a decentralized future”. The exchanging and transacting of CULT will continuously replenish the treasury due to a small 0.4% collected on every transaction. As long as proposals are submitted, there will be a steady source of financing for any protocol wanting and willing to alter the world. However extreme that could be. 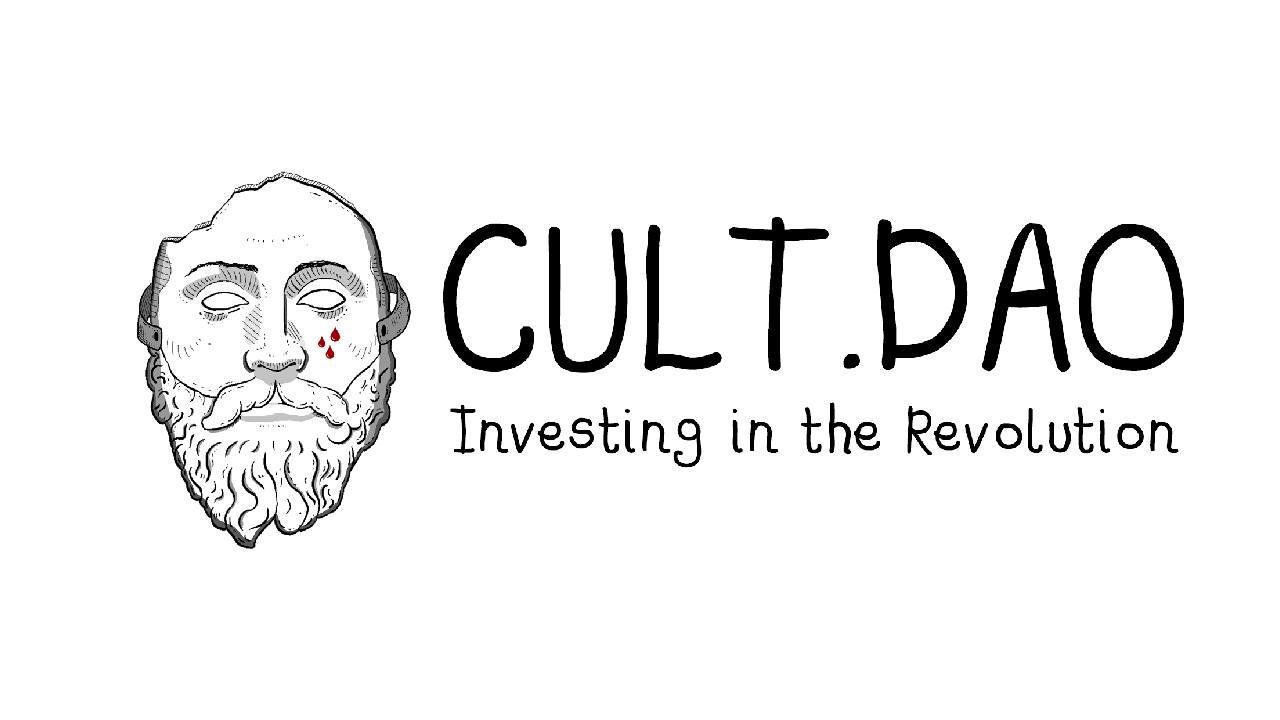 To vote or get rewards, the user must have staked tokens. However, to use the CULT network, there is no need to deposit funds for staking. Each transaction advances the project, and each token burn reduces circulation.
Pushing for Fair Distribution of Power
The Cult Manifesto makes for striking, dangerous yet gripping reading. Mr. O’Modulus, the anonymous yet confirmed by KYC as a famous existing crypto protocol founder, stipulates that today’s monetary system keeps people in poverty as debt-based societies need inflation to operate, and inflation serves to rob the poor and keeps them from ever catching up. It aims to have an out-of-control project that will awaken all of the inhabitants on our planet. Fair distribution of power is an achievable goal if people want to take part in it.
CULT Token
dCULT is CULT’s “proof of stake token.” When you stake your CULT into the DAO, you are granted dCULT, which may be exchanged for the amount of CULT you staked originally. In addition, any incentives paid to the DAO when you possessed dCULT.
Cult DAO’s goal is to accelerate the downfall of the global banking system and the current world order. The project is the first entirely decentralized financing mechanism to sponsor revolutionaries and those eager to break society’s ties.
London, UK, 9th February, 2022, Chainwire
Staking CULT
Cult DAO and its fundraising method are entirely decentralized. Cult DAO will exist as long as users transact with the CULT token, custodians propose proposals, and validators vote. Revolutionaries, fresh ideas, and decentralization will all be funded through the initiative.
Twitter: https://twitter.com/wearecultdao
Staking CULT is the basis of the whole protocol. The top stakers (holders of dCULT) are the Guardians. Meanwhile, the user will receive dCULT tokens as security for their deposit once staked. The user can then redeem at any moment against the amount initially placed by the user.
Submitting Proposals for Project Funding
dCULT is non-transferable and can only be earned by staking CULT. By adding the dCULT contract address to your wallet, you can view your balance.
About CULT.DAO
Discord: https://discord.com/invite/hHDBvNnXqe
What is dCULT?