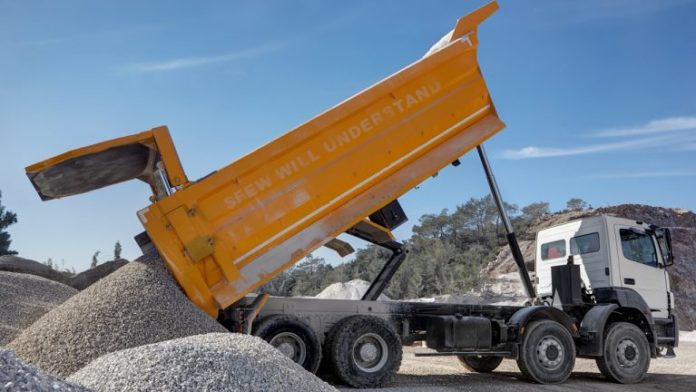 What do you think of the $Few defi joke? Tell us your thoughts in the comments section below.
The post Defi Token Exposed as Pump and Dump Scam in Leaked Telegram Chat  appeared first on Bitcoin News.
Once the “new flash mob project” gained traction, members of this conspiracy planned to sell the “airdropped” tokens to defi investors and thus make a profit in the process. According to a report by Boxmining, the plotters were attempting to capitalize on the current defi hype after missing out on the MEME airdrop.
I know for some, the ‘I was just joking’ defence is a weak one and I totally understand why people are sceptical of it. I sometimes forget that text-based humour does not translate at all and can very easily be misinterpreted. I will be more cognizant of this going forward.
Just like Sassano, Masmej tries to trivialize the issue saying “no harm was done as the token was never listed.” However, the Boxmining report suggests that “some people actually ended up buying $FEW tokens because of the influencers’ promotional posts on Twitter.”
The exposure of the $Few “joke” highlights some of the risks facing defi investors, which also include exit scams. However, the apparent participation of influential individuals in well-orchestrated pump and dump schemes like $Few adds to worries about the defi boom. Regulators eager to curtail the growth of the crypto space will likely point to such scams when justifying any future interventions.

However, writing on Twitter, Sassano strikes a more conciliatory tone as he apologized:

Sassano insists that he is not “here to dump on or scam anyone.” Instead, he wants “to educate and grow the adoption of Ethereum and defi” which will always be his “number [one] goal.”
While Sassano says he will try to rebuild his tarnished image, some Twitter users are skeptical. One user, the Crypto Detective is not particularly sanguine about this show of remorse. Reminding Sassano of his past deeds, the Crypto Detective says:

It adds that others, knowing full well that the token is not listed on any exchange, “tried to profit off the hype by listing fake $FEW trading pairs on Uniswap in an effort to get some members to trade.”

After offering the apology, Sassano reportedly burned the tokens, as did Alex Masmej, another influencer exposed in the leaked screenshot. A leaked Telegram discussion by 50 so-called crypto influencers has exposed the extraordinary steps they take in order to profit on the back off unsuspecting defi investors. According to a leaked screenshot of the chat, an elaborate plan to defraud defi investors using the worthless “$Few” tokens had been hatched. $Few tokens would be airdropped to some of the influencers who in turn promoted these to unsuspecting followers on Twitter.
However, it appears the plot collapsed after a screenshot of the alleged discussion began circulating on social media. On Twitter, some users reacted angrily to the revelations and accused some of the prominent names in the defi space of being “scammers.”
Bitcoin.com is author of this content, TheBitcoinNews.com is is not responsible for the content of external sites.
Will be hard to earn respect now mate, shilled Yam at the top, promoted Safe at 4.5k and now ‘need to dump on someone.’ Hope you can change, a PR tweet isn’t gonna help, will see your next actions.

One of the exposed plotters, Anthony Sassano, cofounder of Ethhub.io and a self-proclaimed defi educator, has since issued an apology for his role in the scheme. In the screenshot, Sassano appears to tell fellow plotters that “we need people to dumb on.” Sassano has been roundly condemned for his role in the botched scam as well as for his attempts to cast his comments as a joke.