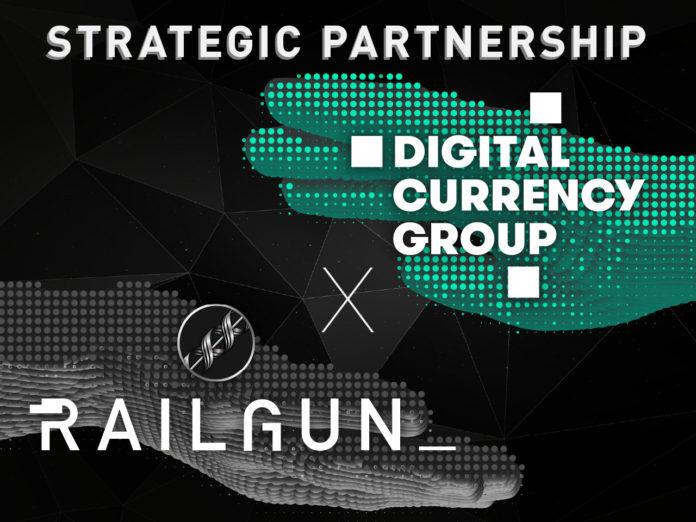 The partnership was announced by RAILGUN Privacy DAO on January 27th through CoinDesk. The details of the strategic investment include over M+ in total funds, with .2M allocated directly to the Railgun DAO treasury and M+ in governance token purchases of $RAILPOLY  and $RAILBSC. The first raise of its kind, the Railgun DAO voted to mint $RAIL, and the $DAI used to pay for the tokens went directly to the Railgun DAO treasury – without ever interacting with a centralized ‘team’ or authority. Additionally, Digital Currency Group intends to integrate the Railgun smart contract to preserve privacy across the strategies and activities of its subsidiaries. Digital Currency Group, valued at over B last year, has a business portfolio that includes: Grayscale Investments (largest institutional trading firm, with B AUM), leading crypto media company CoinDesk, mining company Foundry, OTC institutional trading desk Genesis, and recently acquired Luno ( the retail-focused exchange with over 5 million customers across 40 countries).
Attorney Edward P. Fricker, who advised on the deal, also commented, “It’s very new to have a large investor send funds to a fully decentralized DAO treasury in support of a project, without any admin key or multisig team. This was a very interesting deal to work on from a lawyer’s point of view.” 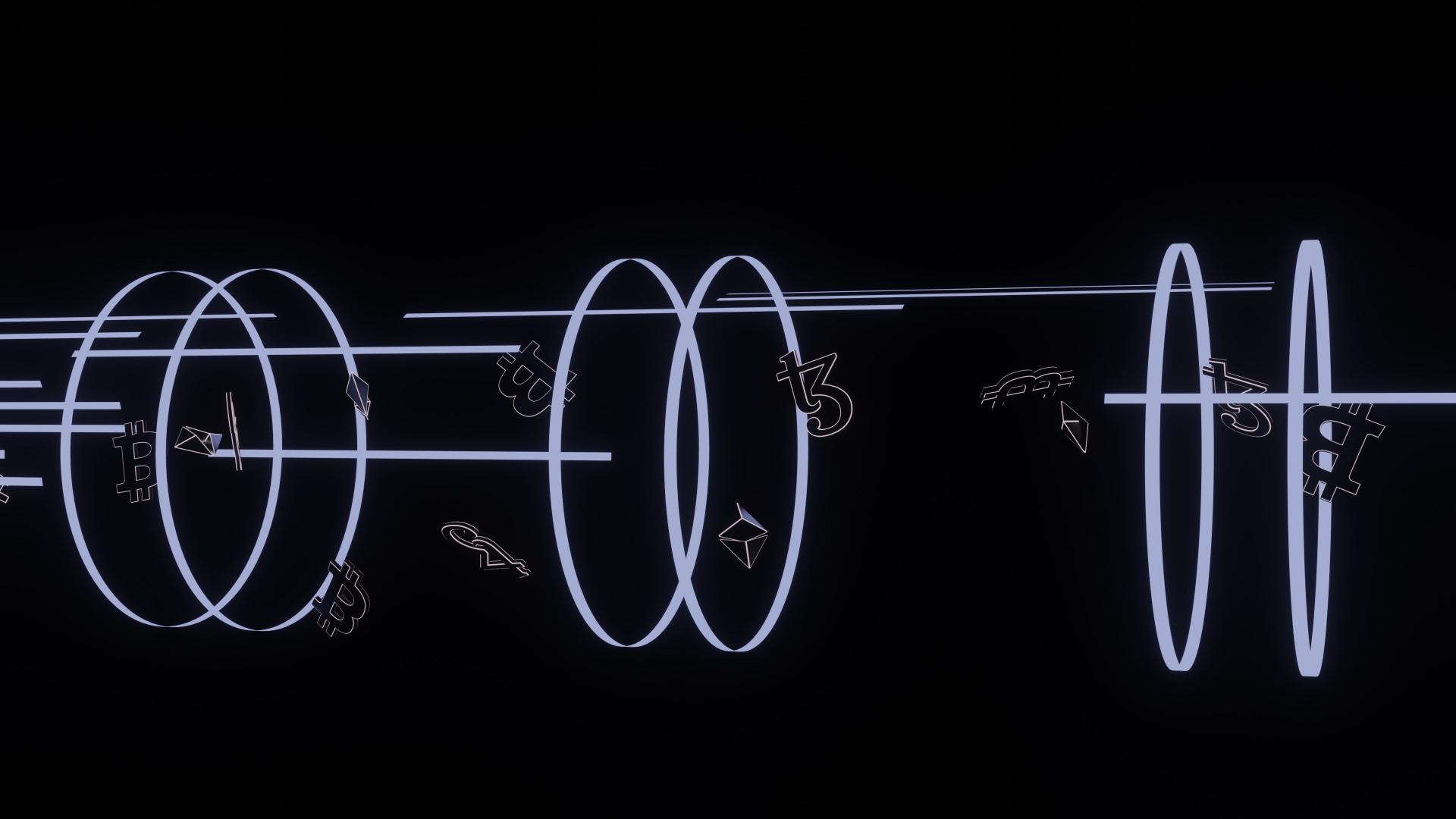 Digital Currency Group, a strategic investment firm focused on digital currency and blockchain, has quickly established itself as the epicenter of the blockchain industry. Founded in 2015 by Barry Silbert, the firm was founded on the conviction​​ Bitcoin and blockchain technology will drive economic and social change. The group’s mission is to accelerate the development of a better financial system by building businesses to fill market gaps, while also offering strategic investments and access to DCG’s extensive professional network. As a strategic investor, Digital Currency Group supports projects with access to capital, the group’s deeply extensive network, as well as the collective knowledge and insights to help companies grow and scale. Their portfolio of subsidiaries consists of Grayscale Investments, CoinDesk, Genesis, Luno, and Foundry – a conglomerate of companies covering institutional & retail trading, news media, and institutional mining verticals. To date, Digital Currency Group is building and supporting the largest early-stage investment portfolio in the digital currency and blockchain ecosystem.
Stamford, CT, United States, 28th January, 2022, Chainwire

A small community of passionate and skilled privacy enthusiasts are developing RAILGUN, a privacy and anonymity system built directly on-chain on Ethereum. RAILGUN is a collection of smart contracts that verify zero-knowledge proofs, allowing users to make, send or receive transactions without revealing any assets, amounts, or identities. In much the same way, it also allows users to interact with smart contracts, such as those used for DEX trading, yield farming and other dApps (decentralized Apps). RAILGUN keeps your actions secret, protecting user privacy without having to leave the safety and liveliness of the Ethereum ecosystem. Originally launched in July 2021 on Ethereum, the contributors have since launched on Binance Smart Chain, Polygon and Solana – with accompanying governance tokens for each chain. Initially funded by a research grant from the Right to Privacy foundation, the direction of the protocol is now fully decentralized – directed entirely by the RailgunDAO.
About Railgun 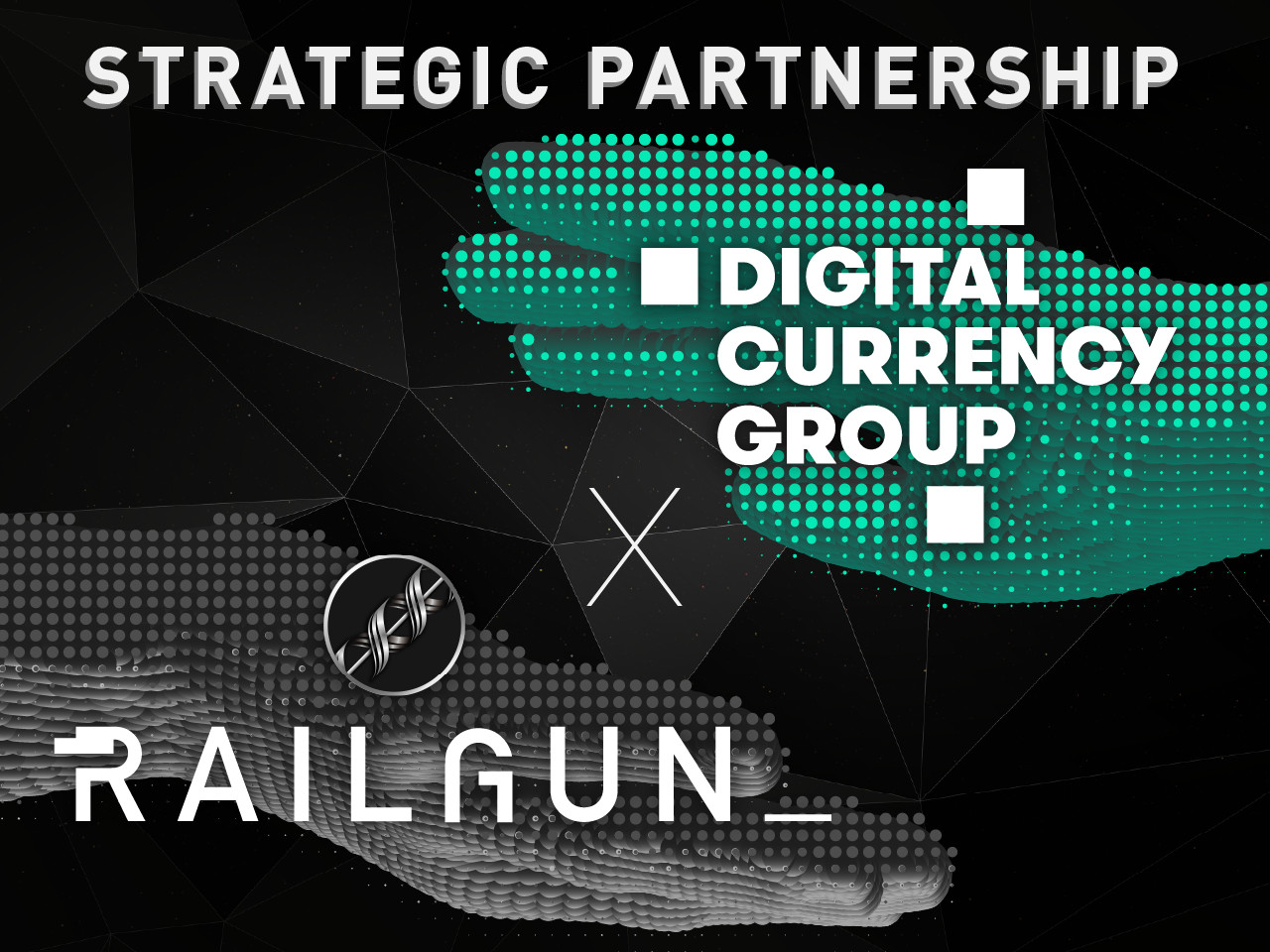 “Through a collection of smart contracts that verify zero-knowledge proofs, the Railgun team has built a privacy system directly on Ethereum and other Layer-1 protocols, from which you can interact with decentralized exchanges, lending platforms, and popular smart contract applications,” Matt Beck, director of investments at DCG, said in a statement. “Railgun fills a clear gap in the market, and solves the privacy problem that everyone who uses crypto will come across.”
The partnership is a key milestone for Railgun with benefits extending beyond access to capital. Railgun receives the dual benefit of increasing the RailgunDAO treasury and a proof-of-concept from a key user demographic (large institutional trading and investment firms). DCG’s active use of Railgun is a major vote of confidence in the security and future outlook of their smart contract. Through Luno’s 5 million user network, and DCG’s ownership of CoinDesk, the partnership also signals a massive boost in exposure with retail traders to compliment the interest from other institutions paying attention.
DCG’s business portfolio fits the profile of firms with a use case for Railgun. Public wallets and unshielded DeFi activity pose significant threats to actors across the industry, however, the outsized risk for large institutional funds can potentially disrupt institutional adoption. Farming pools, early project investments, decentralized finance strategies, and underperforming investments are all publicly revealed on-chain – a significant departure from the opaque infrastructure and reporting of traditional finance. Use of the Railgun contract across DCG properties would provide significant advantages in shielding activities from wallet-watchers and competitors, without limiting the breadth of strategies the firm is able to deploy.
About Digital Currency Group