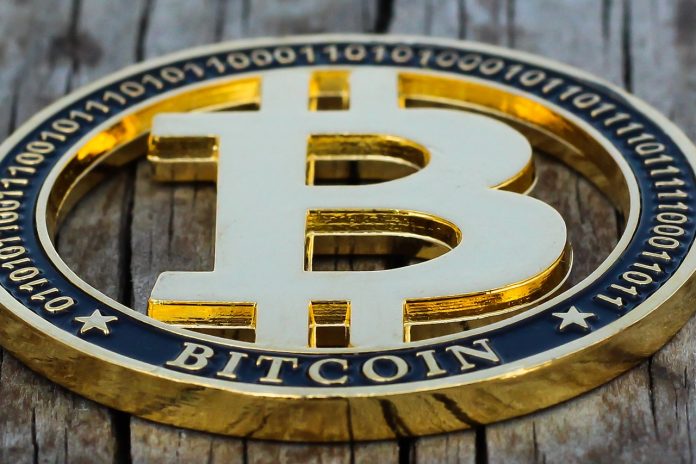 She did not mention a schedule or a release date. Lagarde emphasized, however, that it is difficult to determine a time window due to the rapid change in the FinTech sector. Whenever the digital euro appears, however, it will not abolish banknotes, concluded the ECB boss.
In a video of the event you can see the full statements of the ECB boss. Literally she said:
Current statements by ECB President Christine Lagarde could scare the crypto scene because she calls for stronger Bitcoin regulation.
In order to enforce the regulation, global cooperation and multilateral action are absolutely necessary, Lagarde added. G-7 nations could initiate the Bitcoin regulations and then integrate them into the G-20 nations. From there the nations could expand it further. The FATF (Financial Action Task Force on Money Laundering), the international institution against money laundering, is the right organization for this. But Lagarde didn’t just talk about existing crypto currencies.
Advertise with us : Advertise

Christine Lagarde at the Reuters event

Bitcoin facilitates dubious business and facilitated some reprehensible money laundering activities. There must be regulation on a global level that must be enforced and agreed upon. If there is an alternative, it is used.

Another topic that Lagarde and the European Central Bank are currently concerned with is central bank digital currency (CBDC). Only yesterday she asked the public about the topic and emphasized the great interest of the participants. No less than 8,000 people answered the ECB’s many questions about a digital euro, said Lagarde.
Everything on this website can be seen as Advertisment and most comes from Press Releases, TheBitcoinNews.com is is not responsible for any of the content of or from external sites and feeds. Sponsored posts are always flagged as this, guest posts, guest articles and PRs are most time but NOT always flagged as this. Expert opinions and Price predictions are not supported by us and comes up from 3th part websites.
During a live streaming event organized by Reuters news agency, the President of the European Central Bank, Christine Lagarde, called for stricter Bitcoin regulation.

Virtual currency is not legal tender, is not backed by the government, and accounts and value balances are not subject to consumer protections. TheBitcoinNews.com holds several Cryptocurrencies, and this information does NOT constitute investment advice or an offer to invest.
In her speech, Lagarde called Bitcoin a “speculative asset” and emphasized that the cryptocurrency enables “dubious business”.
TheBitcoinNews.com – Bitcoin News source since June 2011 –
Despite the great interest of the European population, they don’t want to rush ahead, but rather move ahead, said the ECB boss. The greatest caution should be exercised with regard to digital central bank money. Then one could meet the goal of a safe, reliable CBDC. And the demands of European citizens.