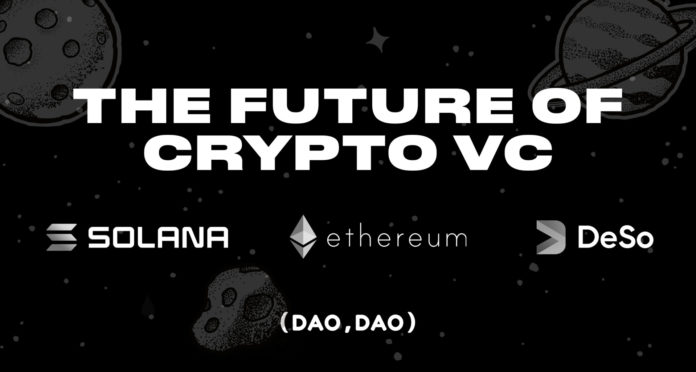 With the launch of DAODAO, DeSo’s true disruptive power becomes apparent. It is a platform that can disrupt social media and the trillion-dollar early-stage financing market.
About DeSo Foundation DeSo is also capable of supporting unique social features leveraged by DAODAO, including on-chain profiles and an on-chain social graph. “It costs about to store a 200-character Tweet on Ethereum and about fifteen cents to store it on Solana, Avalanche, or Polygon. In contrast, DeSo is one ten-thousandth of a cent, making it the first blockchain capable of disrupting storage-heavy applications like social fundraising. It really is the Social Layer for all web3,” Founder of DeSo Nader Al-Naji adds.

For founders, setting up a fundraiser on DAODAO is as easy as creating a social media account. Funds are automatically converted to USD, and founders can cash out seamlessly to USDC anytime. Takeaways: Los Angeles, CA, 12th October, 2022, Chainwire Such a breakthrough raises the question of whether the traditional fundraising model of waiting ten years for a company to trade on the open market could now be obsolete. Today, the fundraising process for founders is highly-centralized, with a handful of elite venture capitalists controlling who gets funded and who doesn’t. In addition, founders must typically wait ten years or more for their company to “go public” and become traded on a liquid exchange. But that could soon change as blockchains like DeSo enable founders to raise money from millions of Bitcoin, Ethereum, and Solana users with just the click of a button.

“DeSo is the only blockchain that could support something like DAODAO today,” says Arash Ghaemi, Growth Marketing Lead at DeSo. “DeSo’s recent USDC integration and the MegaSwap swapping facility to convert crypto into USD were both critical, and no other chain has both. On top of that, DeSo’s order-book exchange is the fastest in the world, capable of performing 40,000 matches per second,” he continues.

DeSo is a new layer-1 blockchain built from the ground up to decentralize social media and scale storage-heavy applications to billions of users. They raised 0 million and are backed by Sequoia, Andreessen Horowitz, Coinbase Ventures, Social Capital, Polychain Capital, Winkelvoss Capital, Pantera, and others. $DESO, the native currency of the DeSo blockchain, is listed on Coinbase. A new app called DAODAO is launching today at the forefront of this disruptive trend. Built on the DeSo blockchain, backed by Coinbase, Sequoia, Andreessen Horowitz, and others, DAODAO allows any Bitcoin, Ethereum, or Solana user to invest in promising founders before they go to pitch venture capitalists. 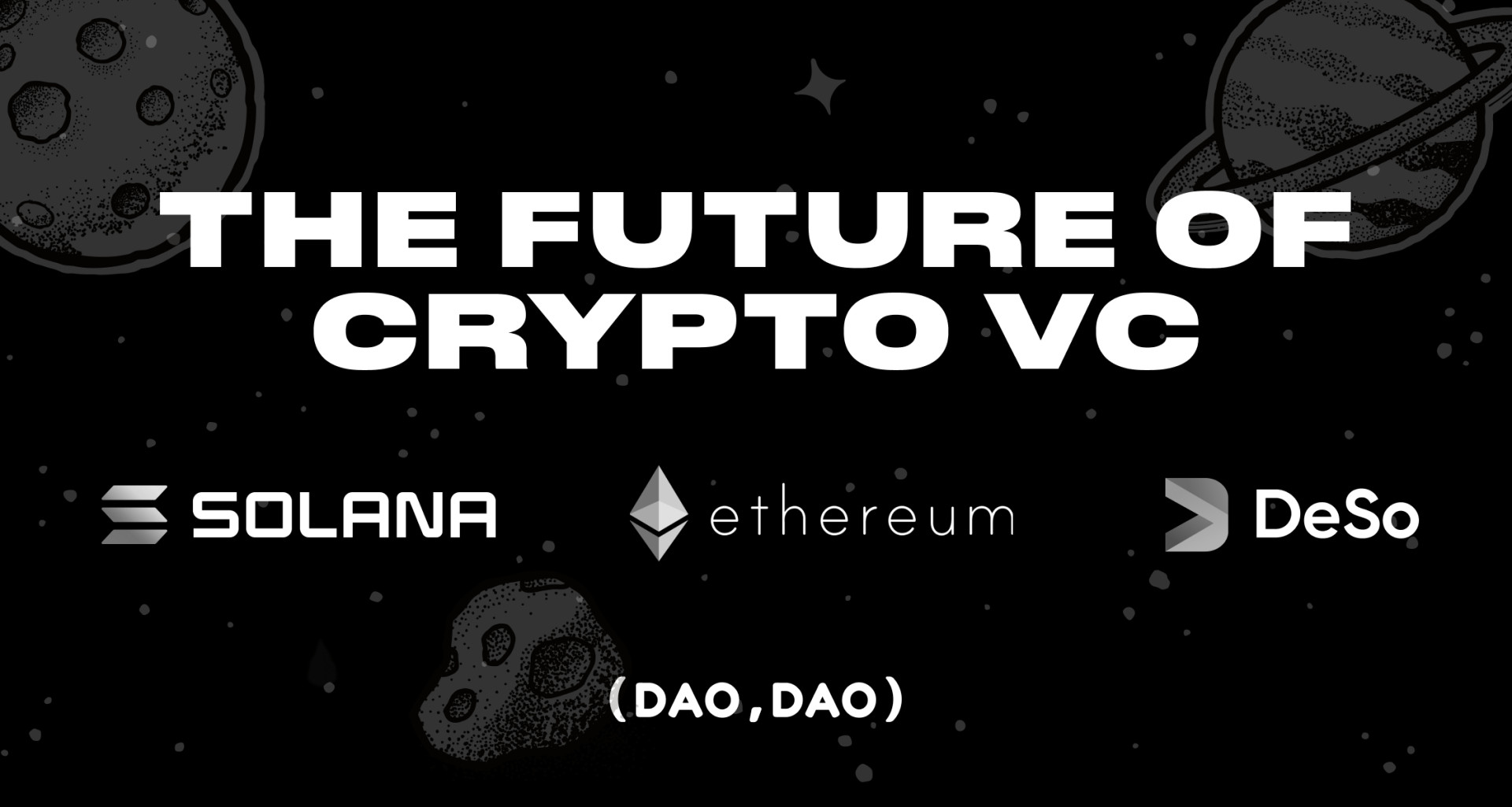 Recently, the platform announced a USDC integration that has attracted many new builders to the ecosystem, including DAODAO. However, the most interesting component of DAODAO is that founders can give contributors a liquid token with their purchase, which can immediately trade on DeSo’s decentralized on-chain gas-less order-book exchange. Check out the full roadmap and claim your username on deso.com.

This is the latest in a recent string of successes for DeSo. The platform listed on Coinbase earlier this year announced a groundbreaking MetaMask integration last week that has caused a significant price surge, and many new social apps like Diamond, a web3 social network built on DeSo, have launched and are growing rapidly with a recent surge in user numbers.