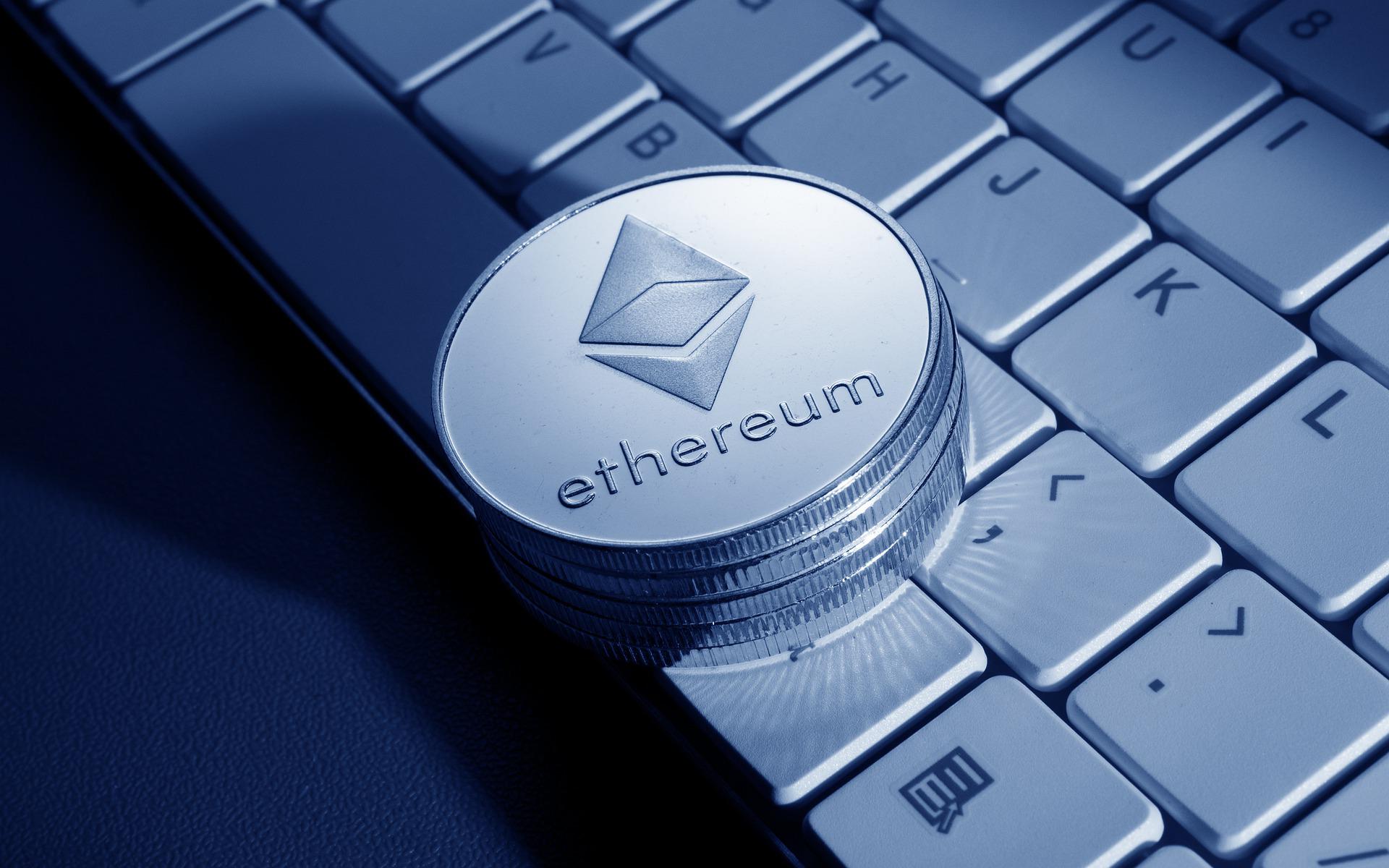 A date for “The Merge” on the mainchain has not yet been announced. However, as things stand, an August implementation seems likely. “Many of us believe that a merger in August is very possible. Ethereum is a good step closer to its most important upgrade. On Wednesday, June 8, Ropsten was switched to the Proof of Stake consensus algorithm. The merge test run on the oldest Ethereum testnet is considered the last major test for the mainnet switch, which is expected in August.

By switching from Proof of Work to Proof of Stake, the network is parting ways with miners who previously secured Ethereum. In the future, validators will take over this task. Instead of computing power, Ether deposits – the stake – provide security and authorize validators to produce new blocks. The merge of Ropsten with the Beacon Chain marks a significant interim success for The Merge. Ropsten is a full simulation of the Ethereum blockchain. The consensus switch gives developer:s the opportunity to replay the consensus switch in detail, fix any final bugs, and thus prepare the mainchain for a successful transition.
One small step for Ropsten, one giant leap for Ethereum: The oldest testnet has been converted to Proof of Stake. So, green light for “The Merge” in August?