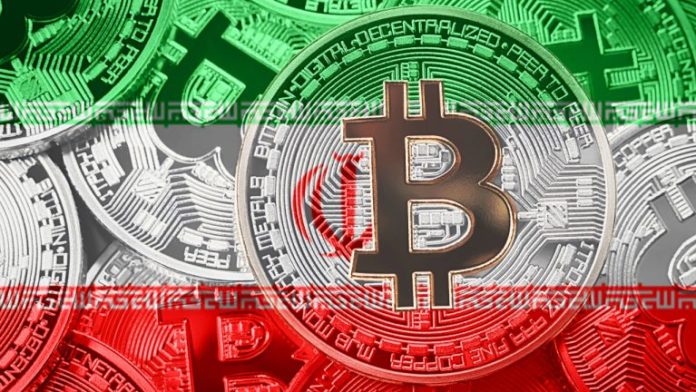 While the government is still working out the details of how this will be done, the publication reported that licensed bitcoin miners in the country will have to sell their coins directly to the central bank. Iran Daily described:
The Iranian government has adopted bitcoin for international trade as the country’s economic crisis deepens, with rising Covid-19 cases, depreciating rial, and intensifying sanctions imposed by the U.S. government.

“Based on the laws, cryptocurrencies legally mined in Iran will only be exchangeable when they are used to finance imports from other countries,” the news outlet continued. “The miners are supposed to supply the original cryptocurrency directly and within the authorized limit to the channels introduced by the CBI.” Furthermore, “the legal cap for the amount of cryptocurrency for each miner would be determined by the level of the subsidized energy used for mining and based on instructions published by the Ministry of Energy.”

Bitcoin: A Solution to Iran’s Problems

Iran is undergoing a severe economic crisis as Covid-19 cases surge in the country. The Iranian health ministry says that the number of daily Covid-19 infections has more than quadrupled in less than two months. In addition, an increasing number of sanctions have been placed on Iran by the U.S. government, while the local fiat currency, the rial, continues to dramatically fall.
Steve H. Hanke, Professor of Applied Economics at the Johns Hopkins University, and a hyperinflation expert, described the situation in Iran as “a classic death spiral.” He detailed on Wednesday:

What do you think about the Iranian government using bitcoin? Let us know in the comments section below.
Bitcoin.com is author of this content, TheBitcoinNews.com is is not responsible for the content of external sites.
While Iran has long been pro-bitcoin, having regulated the crypto industry since August 2019, the country made a major move last week to take cryptocurrency adoption to the next level. IRNA publication reported that the Iranian cabinet amended cryptocurrency legislation based on a joint proposal by the CBI and the Iranian Ministry of Energy to enable the central bank to use cryptocurrency to pay for imports. This could also help the central bank evade restrictions imposed by the U.S. government.

The Iranian government amended its regulations on cryptocurrencies to allow them to be exclusively used for funding imports at a time of increased pressure on the country’s normal use of hard currencies.