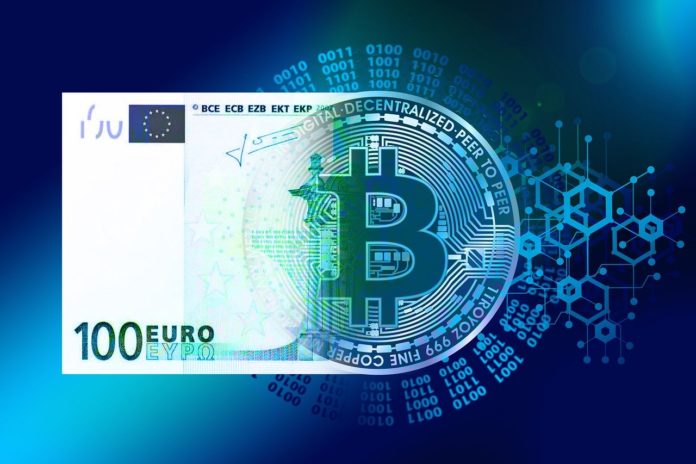 TheBitcoinNews.com – Bitcoin News source since June 2011 –
Virtual currency is not legal tender, is not backed by the government, and accounts and value balances are not subject to consumer protections. TheBitcoinNews.com holds several Cryptocurrencies, and this information does NOT constitute investment advice or an offer to invest.
The ECB said that such an electronic form of central bank money could be used by the general public – just like cash, only in digital form. So far, however, the Governing Council has not taken a decision to issue a digital euro.
An exchange with citizens, academics, the financial sector and authorities is now planned in order to weigh up the advantages and disadvantages of a digital euro. A public consultation process will be launched on October 12th. The ECB announced that the test phase will begin at the same time, regardless of the final decision.
Everything on this website can be seen as Advertisment and most comes from Press Releases, TheBitcoinNews.com is is not responsible for any of the content of or from external sites and feeds. Sponsored posts are always flagged as this, guest posts, guest articles and PRs are most time but NOT always flagged as this. Expert opinions and Price predictions are not supported by us and comes up from 3th part websites.

ECB wants to interview citizens
Europe’s monetary authorities are intensifying their work on a digital euro. “People in Europe are paying, saving and investing more and more electronically. Our task is to secure trust in our currency. That is why we have to ensure that the euro is prepared for the digital age,” said the President of the European Central Bank (ECB), Christine Lagarde, on Friday, according to a statement. “We should be prepared to introduce a digital euro should this become necessary.”
Advertise with us : Advertise
Technically, a digital euro would be similar to Bitcoin. But unlike the cryptocurrency, it would be under the supervision of a central bank. Digital currencies work on the basis of a so-called blockchain – i.e. a chain of data blocks that expands with each transaction. Such a euro would exist as a digital unit and be available for online business.