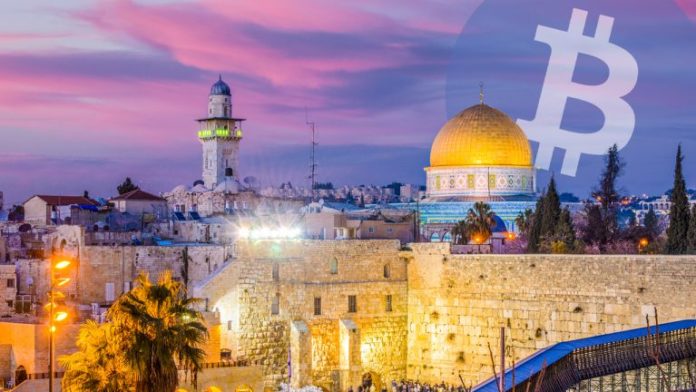 What do you think about Israel’s proposed bitcoin tax law? Let us know in the comments section below.
MK Forer said Israel, which already boasts a well-developed technology industry, had the ability to be a leader in crypto-based payments, particularly at a time of the coronavirus pandemic
The regulatory reality in Israel is not adapted to the existing reality in the field. [Digital currencies] will continue to be a growth engine that allow the Israeli high-tech industry to flourish and develop.

Israeli lawmakers have proposed in a draft new law to treat bitcoin as a currency instead of an asset for tax purposes, local media reported.
In 2019, Israelis with income of less than ,000 were reportedly taxed at a rate of 10%, on the average – a level that might assume some significance should the proposed law be approved.
According to a report from Globes, four legislators from the Yisrael Beiteinu political party presented the Income Tax Ordinance (Taxation of the Sale of Digital Currencies) bill in the Israeli parliament Knesset on September 22.
The bill by the four – MK Oded Forer, Yevgeny Soba, Yulia Malinovsky, and Alex Kushnir – proposes several changes to crypto taxation, including the amendment of the existing tax law to exempt digital assets like bitcoin (BTC) from capital gains tax. The bill says:
Israel’s crypto sector is rapidly developing, but regulatory hindrances appear to be impeding growth. According to the Israeli Bitcoin Association, the number of crypto companies in the Middle East country grew 32% between 2018 and 2019, with about 150 active blockchain and crypto companies by December last year.
Bitcoin is currently recognized as an asset in Israel, meaning that sales of the crypto or conversions to cash attract a capital gains tax of 25%. However, some users like short-term BTC lenders and those who undertake bonds-related activities pay capital gains of 15%.
The post Israeli Lawmakers Plan to Exempt Bitcoin From Capital Gains Tax in Draft New Law appeared first on Bitcoin News.

“It is precisely in this period, when the economic future is not clear, [that] it is possible to promote digital payment options due to the social distance that has been forced on us,” Forer opined.