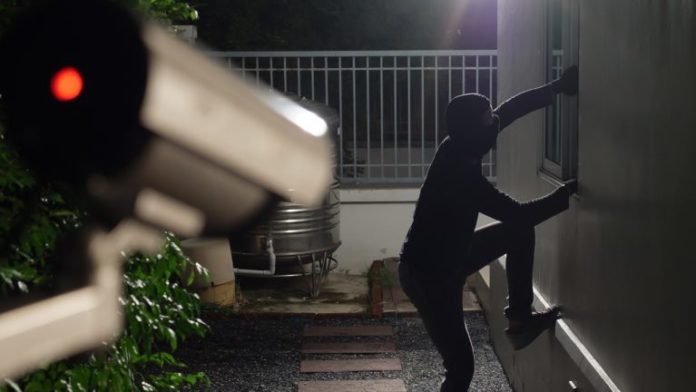 Bitcoin.com is author of this content, TheBitcoinNews.com is is not responsible for the content of external sites.
The post Kucoin CEO Says Exchange Hack Suspects ‘Found,’ 4 Million Recovered appeared first on Bitcoin News.
After a great number of token projects revealed recovering over 0 million from the Kucoin breach, the project developers were condemned for centralization. Further, the blockchain analysis firm Elliptic published a report that said the hacker spent over million on decentralized exchange (dex) platforms. Elliptic noted that all the hacker’s swaps on Tokenlon, Uniswap, and the Kyber Network can still be traced. On October 3, 2020, Kucoin exchange CEO Johnny Lyu updated the public in regard to the security incident.
What do you think about the Kucoin CEO’s announcement? Let us know what you think in the comments section below.
On September 25, 2020, the crypto community found out that the Kucoin exchange was hacked for a great number of assets. Estimates say 1,008 BTC was stolen, along with 14,713 BSV, 26,733 LTC, 9,588,383 XLM, Omni and EOS based tether (USDT) worth million, 3 million of ether and ERC20s, and over 18 million XRP. Following the hack, Kucoin revealed it was working with law enforcement and a number of blockchain projects to remedy the situation.

According to the Kucoin exchange CEO Johnny Lyu, the trading platform has recovered 4 million in crypto assets since October 1. The exchange executive says the hacking suspects have been “found” and the “police are officially involved” in order to take action.

The community responses on Twitter welcomed Lyu’s tweet and looked forward to the trading platform opening up deposits and withdrawals again. Lyu also thanked all the exchanges and blockchain projects for helping Kucoin resolve the security incident.
“A quick update since my last live stream on Sep 30,” Lyu tweeted. “After a thorough investigation, we have found the suspects of the Kucoin Security Incident with substantial proof at hand. Law enforcement officials and police are officially involved to take action. With great support from our partners in the industry, another million in assets are now out of the control of the suspicious addresses, bringing the total value to 4 million since Oct 1.”
At the time of publication it is uncertain as to who the “suspects” found are and whether or not they are in custody.
Kucoin is coming back to full functionality. My team and I will continue to do our best to offset the impact of the incident. As of now, a total of 31 tokens have opened [for] deposits [and] withdrawal services, and more tokens including BTC, ETH, and USDT will follow.
“A big thank you to all the institutions [and] individuals who supported us during this critical time— Together, we will build a stronger crypto world,” the Kucoin CEO concluded.