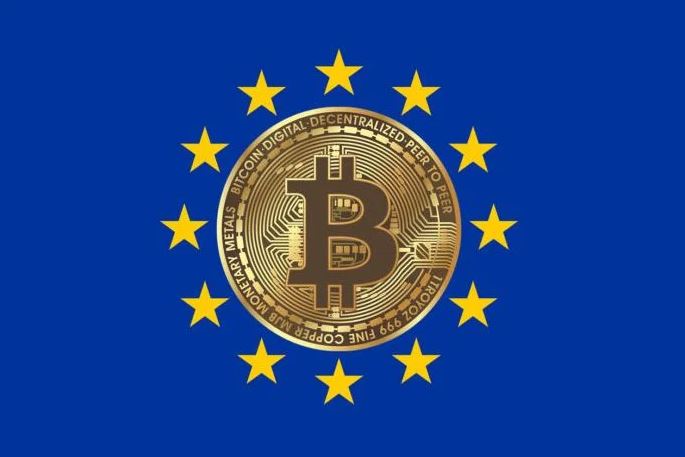 As Interpol Closes in on the OneCoin Cryptoqueen Ruja Ignatova

The victims’ lawyer Dr. Jonathan Levy accuses Greshev of protecting the OneCoin criminal operation in Sofia under the nominal control of Ruja’s mother, Veska Ignatova, and seeks a government investigation of the Chief Prosecutor’s intentional and willful neglect of official duties which violate the rights of crime victims and the integrity of the Prosecutor’s Office .  A Petition filed with the Bulgarian Constitutional Ombudsman in December 2021 alleging the Bulgarian government has failed in its European Union mandated duties to victims of the multibillion dollar OneCoin pyramid scheme headquartered in Sofia resulted in a swift referral to the Bulgarian Chief Prosecutor by the Ministry of Justice in January 2022.    Read more Bitcoin News and get the last Bitcoin Price on article source: Lawyer for OneCoin Victims Accuses Bulgaria’s Chief Prosecutor of Complicity info@jlevy.co  For more information:  Greshev’s inaction has continued even after Europol and Interpol issued public warrants for OneCoin’s mastermind, Ruja Ignatova.  Ignatova is wanted for fraud and money laundering in Germany and the United States.
www.jlevy.co  Attorney and Solicitor  The Bulgarian Chief Prosecutor, Ivan Greshev, however, has done nothing even while the Sofia based OneCoin scheme continues to rake millions of dollars in cryptocurrency monthly from Europe, Asia, and South America.  +1 707-298-2132
Dr. Jonathan Levy