Bitcoin, at the same time, is promising to become an alternative to fiat. Companies see their dollar reserves losing value in the coming years. That has prompted them to reallocate some part of it to the cryptocurrency and similar products like GBTC.

With the economy still not out of the “pandemic shock,” the US central bank vowed to keep lending rates lower until 2023. Meanwhile, the US Congress hoped to release another stimulus package after the November 3 presidential election. It stands deadlocked for now.
Bitcoin investors wait for the second stimulus package to continue their 2020 rally. Source: BTCUSD on TradingView.com

The statement came after Grayscale released its third-quarter financial report. The New York firm stated that it had amassed about .05 billion worth of cryptocurrencies for its investment products. Its benchmark public share, the Grayscale Bitcoin Trust (GBTC), has received the top portion of the said massive inflow – of about 0 million.

Bitcoin (BTC) traders and investors may face a supply deficit as major firms increase their stockpiling of the cryptocurrency, according to Dan Tapeiro of New York-based global macro fund DTAP Capital.
“SHORTAGES of Bitcoin [is] possible,” the founder tweeted on Thursday. “Barry Silbert’s Grayscale Investments Trust is eating up BTC like there is no tomorrow. If 77 percent of all newly mined turns into 110 percent, then it’s lights out.”

Companies invested in GrayScale’s GBTC shares. Source: MMCrypto
Other firms have also gained exposure in the Bitcoin market but via GBTC. They include Fny Investment Advisers, Boston Private Wealth, Rothschild Investment Corp, amongst others.
According to data fetched by Bitcoin Treasuries, public companies now hold about billion worth of BTC. They include global payments platform Square, public-traded software firm MicroStrategy, as well as a privately-held hedge fund dubbed as Stone Ridge Asset Management. 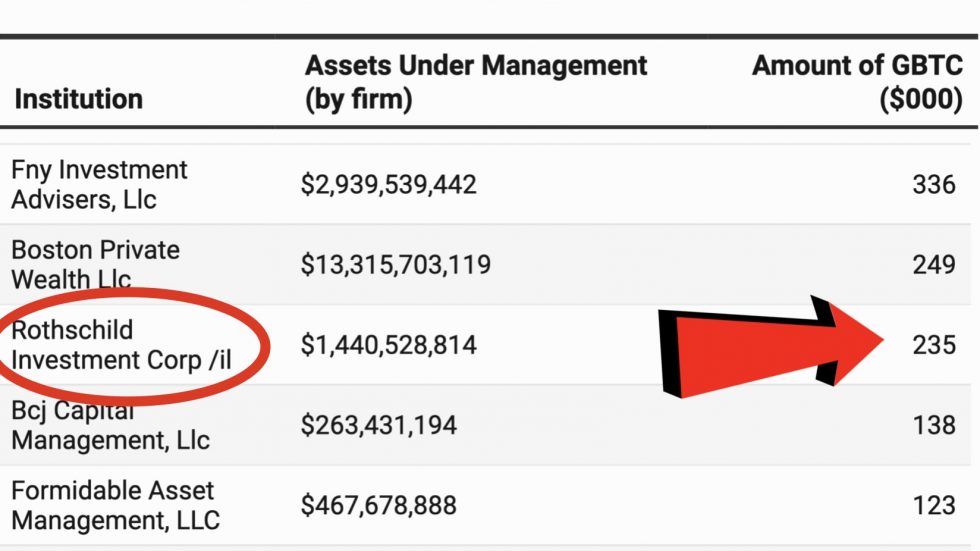 As the HODLING continues, the price of Bitcoin would likely increase due to lower supply.
Meanwhile, a yearly outlook of Grayscale’s financial reports shows that it is raising its Bitcoin purchases against its mining supply rate every quarter. For instance, in the first quarter of 2020, the firm bought 27 percent of the Bitcoin mining supply. That figure surged to 70 percent in the second quarter, and 77 percent in the third.
The macro analyst, meanwhile, also presented the deficit as a bullish indicator, stating that traders placing bearish bets on Bitcoin will face losses because its “price can go to any number.” 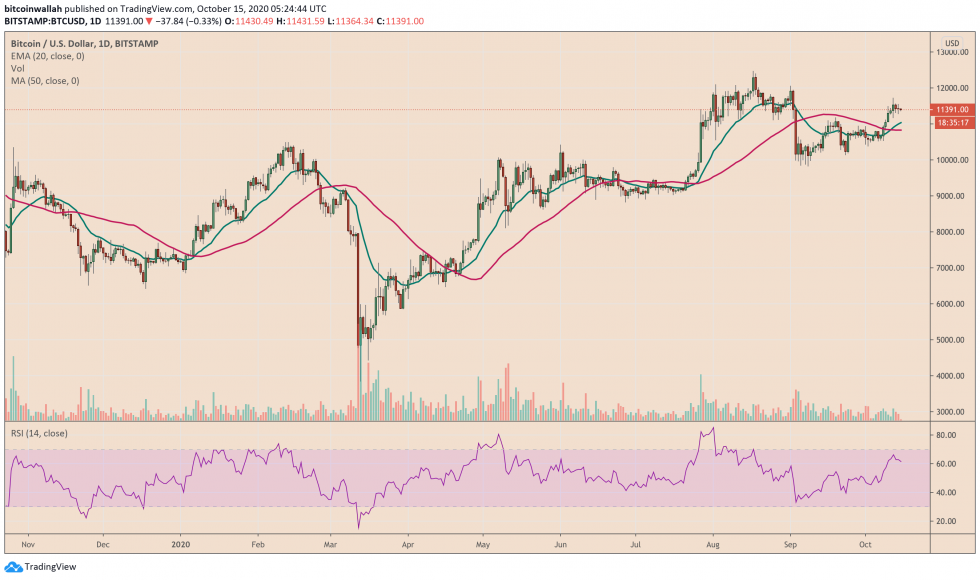 The high-profile accumulation sentiment also raised the possibility of a Bitcoin liquidity crisis should the demand increase.
Investors led themselves to seek investment alternatives as they could not earn better yields from the US Treasuries and the US dollar. That was due to the Federal Reserve’s near-zero interest rate policy and the US government’s trillion relief measure amid the coronavirus pandemic.

Mr. Tapeiro saw it as a sign of a potential shortage in the future. Bitcoin’s total supply stands at just 21 million. So far, miners have mined about 18 million BTC tokens. Atop that, Bitcoin’s tendency to reduce its supply by half after every four years ensure that there will be less of it available in the open market.