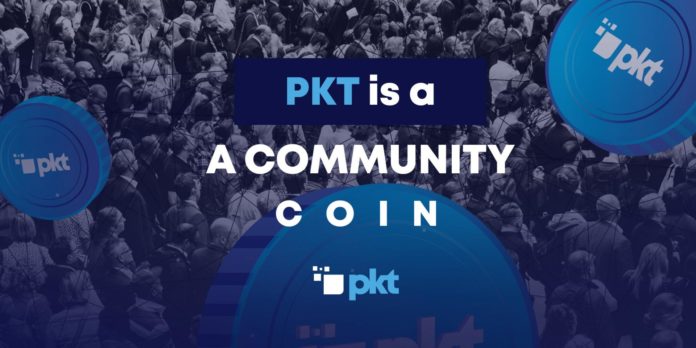 PKT replaces the SHA-256 hashing algorithm with its own PacketCrypt, while still based on Bitcoin’s codebase. PKT blockchain is the only true bandwidth-hard blockchain that utilizes a 60 seconds block time. The network speed is 10x faster than the Bitcoin network with near-zero fees. The project is currently working on integrating Lightning Network functionality will provide near-infinite transactions per second and near-instantaneous settlement.
Since the PKT Network is devoid of a central authority, the economically incentivized people to participate will support access to the internet for the good of all. Now the world can connect the remaining people to the internet.
PKT Cash is the next iteration of a truly influence-free internet. Large corporations, governments, and other forms of censorship are irrelevant, granting people unrestricted access to everything they want online with no form of discrimination or control from others.
PKT Cash is an entirely decentralized and open-source project, with no corporation, investors, or pre-mined coins. The Network Steward is funded by 20% of the coins mined per block which is used to fund opensource development. In addition, PKT has struck a partnership with the NLNet Foundation, supporting open-source internet technology
PKT Cash ($PKT) is PKT’s native cryptocurrency. PKT allows for microtransactions, so people can buy, sell and trade bandwidth leases, which are available to purchase now on Pancakeswap, and will be available to buy shortly on Bittrex.
Launched in 2020, the PKT Network is a blockchain project looking to decentralize the internet. It aims to bring free and equal access for all by developing local ISP networks where large corporations currently under-served people.
London, United Kingdom, 18th January, 2022, Chainwire
About PKT Cash 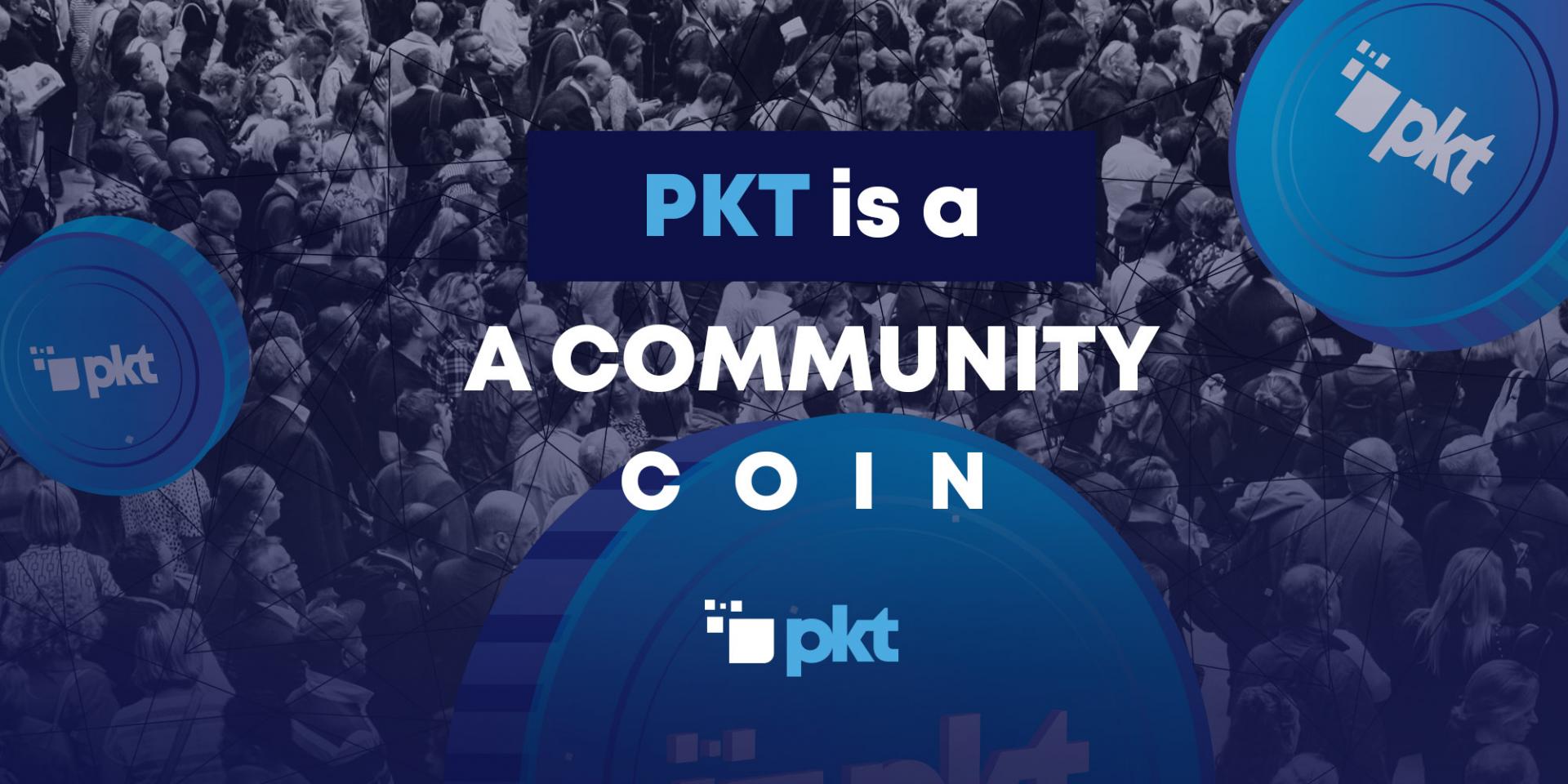 The Story Behind PKT Cash