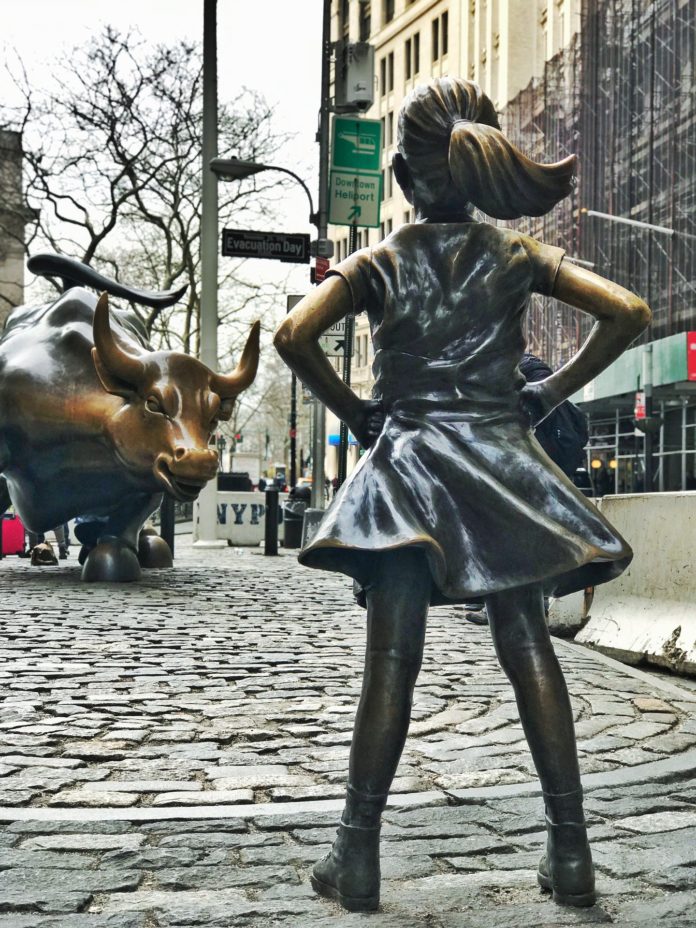 For those who have held valiantly through the crypto winter too, the current crypto market environment already feels like midsummer. But compared to the exorbitant price gains of December 2017, the Bitcoin market is just scratching the surface of a new, historic bull market. The Google Search Trends these days show hardly any noticeable rash in the search word “Bitcoin“. When the price rose above 10,000 US dollars (USD) the last time, all media reported and the crypto currency was on everyone’s lips without exception.
And history seems to repeat itself. At least Orange Coin has done a very precise repetition of the previous halving pattern so far.

Where the journey is going

One thing seems certain: the next 365 days will be exciting.
Anyone who holds a twenty-fold increase in the current price level within a year after reaching for the stars is reminded of 2017. In the last cycle, the price of digital gold rose by over 2,700 percent from the halving in June 2016 to the peak of the bull market. A twenty-fold increase by the end of 2021 would therefore be less growth in percentage terms than during the last cycle.

Do you remember the Bitcoin halving? Bitcoin’s performance after halving in May was remarkably similar to its performance after halving four years ago. If you look at history, the next few months will be fascinating.
In addition, players like PayPal and MicroStrategy have come on the scene as advocates of the cryptocurrency and have already accumulated large amounts of BTC for their part. MicroStrategy alone holds the total Bitcoin inflation of 42 days at 38,250 BTC. That is remarkable.
It is intuitive that the new course heights are related to the halving. After all, instead of 1,800 BTC, only 900 BTC have been issued since May of this year. Even if demand remains the same, the shortage of supply affects the price. If this rises, as can be seen in the last few days, this calls for new investors to drive the price up again. A self-reinforcing spiral is set in motion.

Where a new Bitcoin euphoria will drive us in the next year cannot be reliably estimated. Plan B’s ultra-bullish model calculation, however, seems to be on track. According to the quantitative analyst, the upcoming cycle top should be around USD 288,000. According to PlanB, this can be expected as early as the end of 2021.
Advertise with us : Advertise
If history is any guide, the next few months will be fascinating to watch. pic.twitter.com/JEFhmkuqvS
Bitcoin’s performance following the most recent May halving has been remarkably similar to the performance following the previous halving 4 years ago.

Bitcoin is well on the way to repeating its historical price trend from 2017 next year. Even if the latest swings to the north give cause for euphoria: The Bull Run has not even started.
Everything on this website can be seen as Advertisment and most comes from Press Releases, TheBitcoinNews.com is is not responsible for any of the content of or from external sites and feeds. Sponsored posts are always flagged as this, guest posts, guest articles and PRs are most time but NOT always flagged as this. Expert opinions and Price predictions are not supported by us and comes up from 3th part websites.
TheBitcoinNews.com – Bitcoin News source since June 2011 –
Remember the Bitcoin Halving?