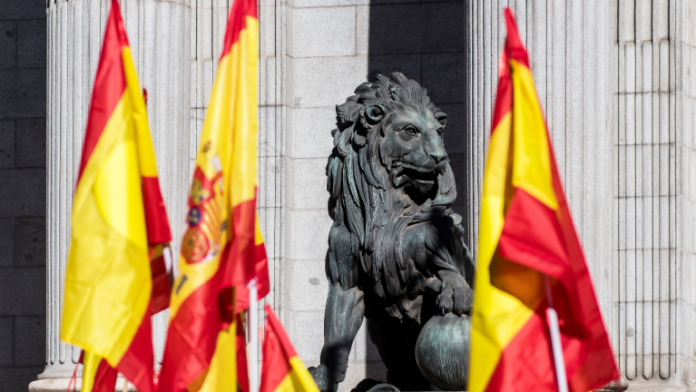 “This is a bill that will add to the work already being carried out by tax authorities,” Montero explained but did not go into detail about how the rules will be enforced. It is one of the latest efforts by the government to raise tax revenue amid a severe coronavirus pandemic-driven economic crisis.
The Spanish tax authority, the Agencia Estatal de Administración Tributaria (AEAT), began sending out tax notices in April to remind cryptocurrency owners of their tax obligations.
The bill, entitled “Law on preventive measures to combat tax avoidance,” seeks greater control over cryptocurrencies, Criptonoticias publication described, noting that the government intends to “oblige citizens to provide detailed information on balances and transactions carried out inside and outside of Spain.” If approved, crypto activities that must be reported to the authorities include “acquisition, transmission, exchange, transfer, collections and payments,” the news outlet conveyed.
Spain’s government has reportedly approved a bill that requires cryptocurrency owners to disclose their crypto holdings and any gains on their assets.
Bitcoin.com is author of this content, TheBitcoinNews.com is is not responsible for the content of external sites.
The post Spain Approves Bill Requiring Cryptocurrency Owners to Disclose Crypto Holdings and Gains appeared first on Bitcoin News.
Meanwhile, all 350 Spanish deputies were sent bitcoin last week as part of an educational campaign by blockchain platform Tutellus and Observatorio Blockchain. This initiative is similar to the Crypto for Congress campaign that recently sent bitcoin to all Members of Congress in the U.S.
According to Global Legal Insights, capital gains from the sale of cryptocurrencies by a resident of Spain are taxed between 19% and 23%. The higher rate applies to gains in excess of €50,000 (,666). The exchange between cryptocurrencies and euros is VAT-exempt.
Spain’s Finance Minister and the government’s spokesperson, Maria Jesus Montero, said at a press conference following the weekly cabinet meeting that this bill is part of broader legislation to crack down on tax fraud, several Spanish news outlets have reported. The bill was sent to the Spanish Congress of Deputies on Tuesday and will now go to parliament for discussion and final approval.

What do you think about Spain requiring crypto owners to disclose their holdings? Let us know in the comments section below.