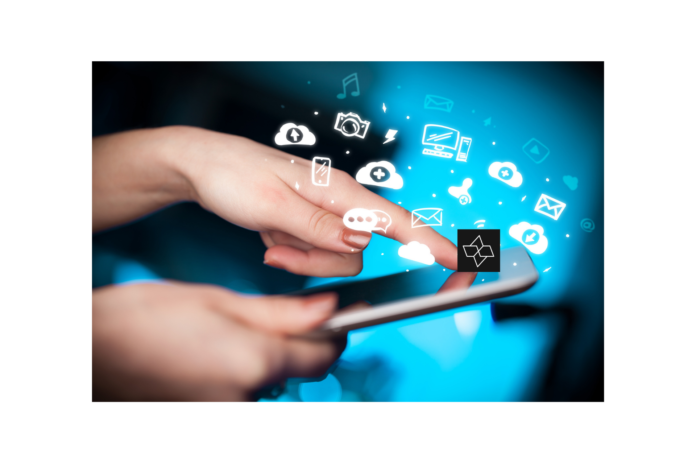 Cartesi is a Layer-2 platform for the development and deployment of scalable decentralized applications. DApps built on top of Cartesi are hybrid. These dApps include both the blockchain and off-chain components. The off-chain components of the dApps run in a network of Cartesi nodes which represents the interests of dApps users. This off-chain component has two modalities: native computations and reproducible computations.
Everything on this website can be seen as Advertisment and most comes from Press Releases, TheBitcoinNews.com is is not responsible for any of the content of or from external sites and feeds. Sponsored posts are always flagged as this, guest posts, guest articles and PRs are most time but NOT always flagged as this. Expert opinions and Price predictions are not supported by us and comes up from 3th part websites.
Advertise with us : Advertise Founded by Erick de Moura and his team in 2018, Cartesi solves the problems of computational scalability and development infrastructure for the decentralized web. Using Cartesi, dApps can be coded with the vast domain of mainstream software stacks available today. These enable developers to run dApps off-chain, with the strong security guarantee of the blockchain, while reducing computational limits and operating costs.

Cartesi As Compared To Other Protocols 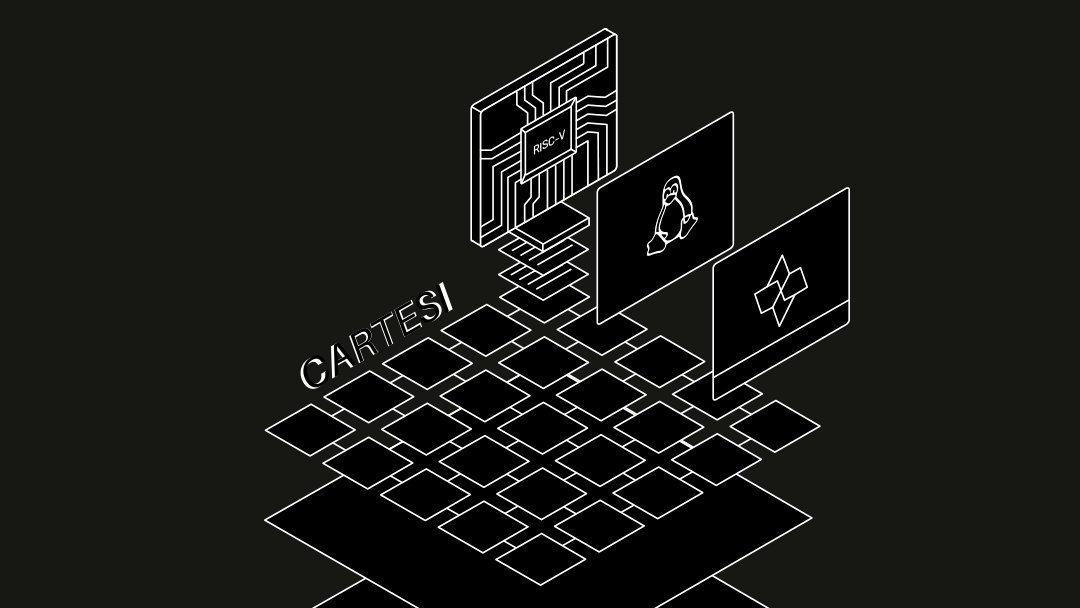 Guest post by Helen IMAH – Lead at Cartesi Nigeria
A common requirement of these solutions is that the blockchain should be able to resolve any dispute which may arise after we exit. These exit mechanisms impose strong limitations on the maximum transaction size these solutions can handle. Therefore, if two parties, for instance, should disagree on an off-chain transaction that requires a large computation to the main chain, these solutions would be unable to settle the dispute on the main chain. In contrast, Cartesi can greatly improve these technologies as it allows them to specify full Cartesi computations within its transactions. In case of a dispute, the platform lifts the computation to the main chain where the settlement is efficiently and safely resolved.

The protocols which are closely related to Cartesi are TrueBit and Offchain Labs’ Arbitrum. These protocols and others will be compared with the Cartesi technology.
Based on the blockchain’s perspective, undisputed computations take negligible resources. Even in cases of disputes, the settlement cost is only the logarithm of the storage and time required during the computation. Also, Cartesi nodes never experience more than twice the space and time required by the computation. In this way, the platform virtually eliminates the gap in storage, computational power and development infrastructure between smart contracts and traditional computer programs.
Virtual currency is not legal tender, is not backed by the government, and accounts and value balances are not subject to consumer protections. TheBitcoinNews.com holds several Cryptocurrencies, and this information does NOT constitute investment advice or an offer to invest.
In conclusion, the way in which computations are formulated on Cartesi is agnostic to the underlying blockchain. By isolating all the complex smart-contract logic into reproducible off-chain computations on Cartesi, developers, especially in countries like Nigeria where the adoption of blockchain technology is on the rise, can make their dApps more portable across different blockchains.
Within the blockchain, a dApp developed on the Cartesi platform can specify reproducible off-chain computations to be performed over large amounts of off-chain data. The Cartesi nodes can automatically follow the specifications by these dApps to perform the computation off-chain. Also, dApps developers can instruct the nodes to submit results or verify and dispute results submitted by other developers.
For more information about the Cartesi project, you can check the following links:
Whitepaper: https://cartesi.io/cartesi_whitepaper.pdf
The inefficiency became a limiting factor to the growth of transaction per second (TPS) rate, the amount of data involved, and intensity of computations within transactions on dApps. The high transaction costs and increased latency on these mechanisms became a barrier to the success of many innovative dApps. To tackle this menace, the Cartesi Protocol was designed.

Native computations run directly in the host hardware. These computations have access to the node’s full processing power. However, they are not reproducible. Reproducible computations run inside Cartesi machines that are controlled by the Cartesi nodes. These nodes are, in general, fully self-contained Linux systems that run on a deterministic RISC-V architecture. Nodes interact with Cartesi machines by means of a well-detailed host interface.
The TrueBit protocol is based on Web Assembly, an ISA designed by a W3C Community Group to support efficient web applications while Cartesi, in contrast, is based on RISC-V, an open ISA designed in UC Berkeley for implementation by native hardware. The RISC-V being used by Cartesi is more suited to give developers of dApps access to the tools, libraries, services and software they are already familiar with.
Cartesi is the operating system of decentralized applications (dApps). It is a decentralized Layer-2 Linux infrastructure for scalable dApps. By enabling complex and intensive computations to run in a Linux environment outside the blockchain without compromising decentralization, Cartesi brings mainstream productivity to developers and a satisfying experience to users.

Similarly, Cartesi aligns the interest in off-chain computations with the responsibility for their executions. This is in contrast to the TrueBit platform where there is no such alignment. This inefficiency is a fundamental part of the design of TrueBit. Furthermore, the large storage requirements of real-world computations pose a significant challenge that TrueBit does not address. On the other hand, a Cartesi machine together with its code and data is represented on-chain by a hash of its state. This allows for complex transactions built from several rounds of off-chain computations to be fully specified on Cartesi. Moreover, Cartesi is committed to making off-chain computations possible across different blockchain platforms.
Prior to the founding of Cartesi, dApps developers faced significant issues with scaling computational data and implementing a solid development environment. This was due to the large amount of data being produced by the dApps. To solve the issues associated with computational scalability, certain consensus mechanisms were designed. These mechanisms were based on full redundancy and required every transaction to be stored permanently and to be validated by every participant. This led to gross inefficiency and slowness of the dApps.
Blog: https://medium.com/cartesi
The post The Efficiency Of Cartesi In Comparison To Other Protocols appeared first on BlockNewsAfrica.