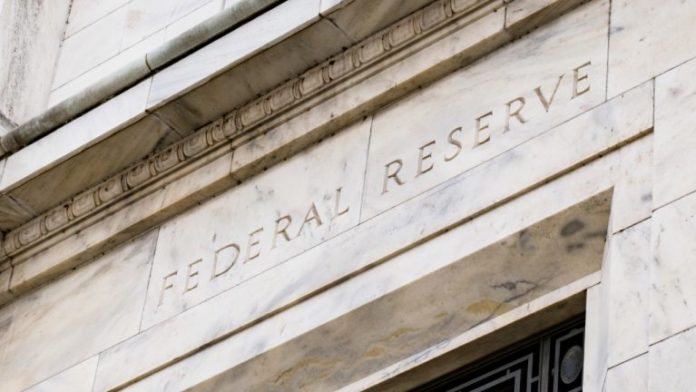 Mester explained that some designs of the digital dollar allow the central bank to directly issue the CBDC into end users’ wallets using central-bank-facilitated transfer and redemption services, without the involvement of commercial banks.

The president of the Federal Reserve Bank of Cleveland, Loretta J. Mester, outlined the Fed’s work on the country’s central bank digital currency (CBDC) during a speech at the 20th Anniversary Chicago Payments Symposium on Wednesday. Noting that the experience with emergency payments led by the coronavirus pandemic has accelerated the work in this area, Mester detailed:

The Federal Reserve Board of Governors has a technology lab called Techlab that has been building platforms and testing a range of technologies relevant to digital currencies and other payment innovations. Staff members from several Federal Reserve Banks, including software developers, are contributing to this effort.