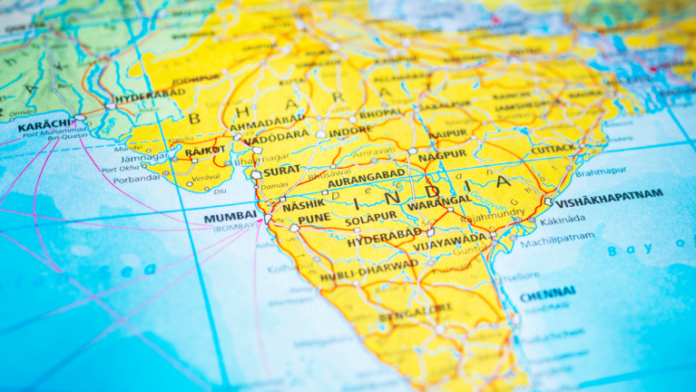 The Bangalore-based company founded in 2013 announced Thursday that its million Series A funding round is near completion. It is led by Draper Associates, the company founded by high-profile venture capitalist Tim Draper, who is known for his early investments in Skype, Tesla, Twitter, and Robinhood. This funding round also saw participation from Xbto Ventures and 2020 Ventures. Unocoin claims that this funding round will raise its valuation to million.

What do you think about Tim Draper investing in Unocoin? Let us know in the comments section below.
“We’ve seen a dramatic increase of crypto adoption in India following the lifting of an industry-wide ban by the Reserve Bank of India enacted in 2018,” Unocoin CEO Sathvik Vishwanath commented. “Customer growth rates have surged by more than 10X in the month the supreme court verdict was announced, accompanied by a 5X increase in trading volume in subsequent months.” Since the supreme court lifted the banking restriction by the Reserve Bank of India (RBI) in March, a growing number of investors and companies began seeking ways to enter the Indian crypto market. Vishwanath elaborated:
The funding will help us scale our business further, and give us a strong financial foothold to expand our platform’s offerings. We will double down on our efforts to improve our product features and offerings, which will enhance the overall usability and functionality for our customers.
The post Venture Capitalist Tim Draper Bets Big on Indian Crypto Exchange, Undeterred by Crypto Ban Reports appeared first on Bitcoin News.

“We were delighted to hear the verdict by the Indian supreme court, and we had been tracking Unocoin, the leader in India for bitcoin for years,” Draper said. “We are so thrilled that the stars aligned and we could finally back Unocoin. Every Indian should have a bitcoin account with Unocoin. It is a great way to do business in a currency that doesn’t devalue over time.”
The Indian government is deliberating on a draft bill submitted by an inter-ministerial committee headed by former Finance Secretary Subhash Chandra Garg that proposes a ban on cryptocurrencies. There have been reports that various ministries are discussing a ban bill. However, the Indian parliament’s Monsoon session ended abruptly without a cryptocurrency bill being introduced, and the Indian crypto industry is confident that the government will not ban cryptocurrency. Meanwhile, reports suggest that India will significantly increase its crypto market share this year.
The latest round of investments went into Unocoin, one of India’s oldest cryptocurrency exchanges. At its peak, the company says it processed more than 2 billion rupees (.3 million) per month in cryptocurrency transactions for more than 1.3 million customers.
American entrepreneur and venture capitalist Tim Draper has invested in Indian cryptocurrency exchange Unocoin despite regulatory uncertainty and reports of a possible crypto ban in India. Unocoin has seen the number of new users grow 10-fold since the supreme court quashed the banking restriction by the central bank.
Bitcoin.com is author of this content, TheBitcoinNews.com is is not responsible for the content of external sites.