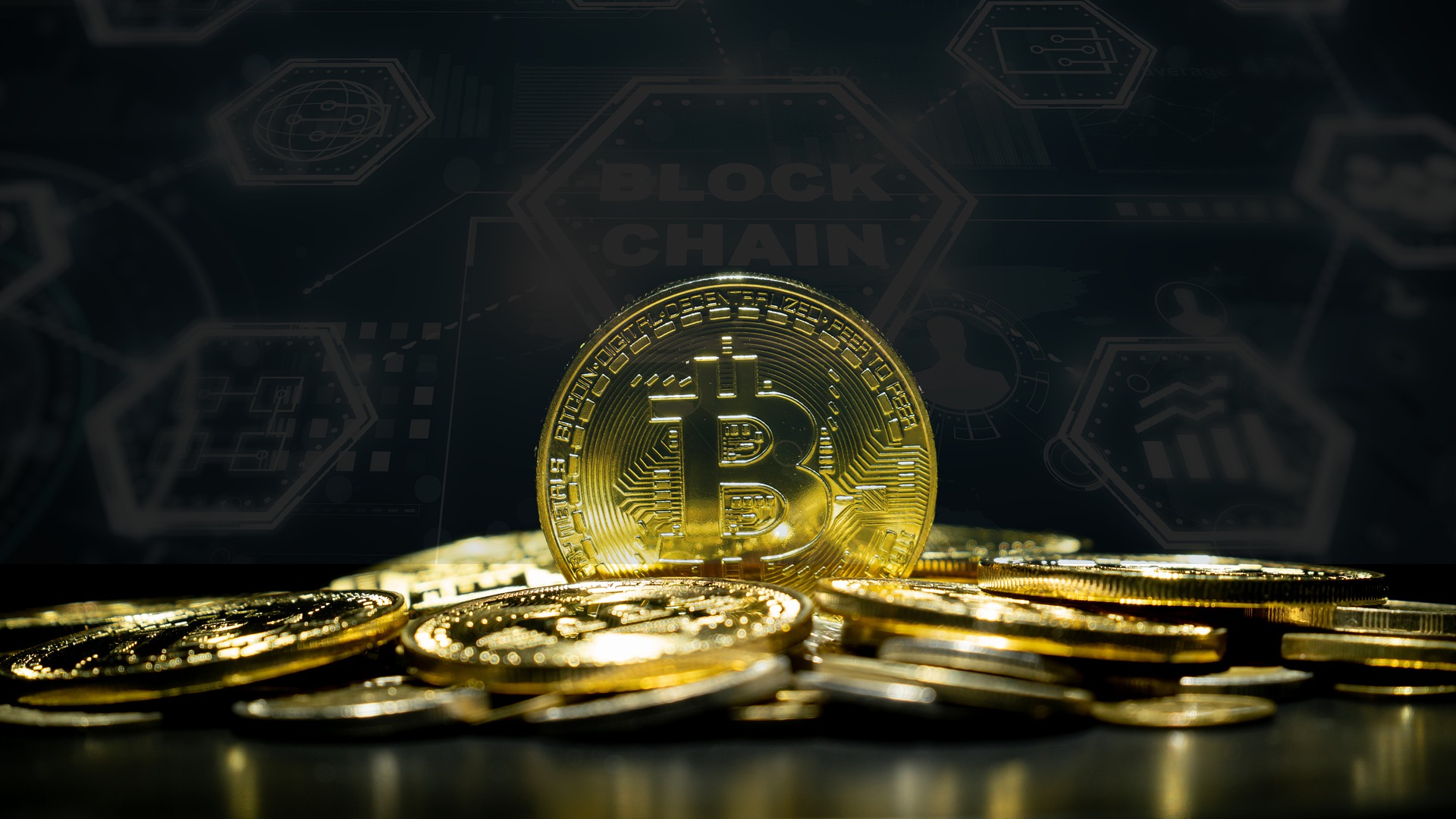 Santiment, a leading cryptocurrency analysis tool, has uncovered a trend in mega Bitcoin whales. Mega whales are addresses that hold more than 10,000 BTC, and Santiment’s latest report shows that these whales now control 12% of the total bitcoin supply. Santiment’s report noted that the last 20 weeks were crucial for mega whales accumulating the asset, as they accumulated 12.8% more in that time frame. The price of the largest cryptocurrency fell over 25% in the last three months, reaching lows as low as ,000. These lows are in stark contrast to the remarkable highs of ,000 that BTC reached in the last quarter of 2021.

The addresses responsible for the buying hype include wallets from cryptocurrency exchanges like Binance, Bitfinex, OKEX, and others. Michael Saylor’s MicroStrategy is also a major player in this game and keeps buying the dips.

Read more Bitcoin News and get the last Bitcoin Price on article source: Whales buy Bitcoin en masse – Largest BTC holdings in over a year Santiment believes that this pattern could mean remarkable gains for the asset price in the near future, as it signals massive institutional interest in Bitcoin.

Which whales are responsible for this hype?

Bitcoin (BTC) is currently experiencing a price slump, but despite the bad mood, whales are not deterred and are buying Bitcoin en masse. This trend has been taken by some experts as evidence that a gigantic rally could be in store for the Bitcoin price. The company’s latest bitcoin purchase took place in early April, when it bought 4,167 BTC worth 0.5 million. In total, MicroStrategy’s holdings total over 120,000 BTC, and Saylor has stated that he has no plans to change the company’s bitcoin strategy. Retail investors however, may have been put off by the bearish sentiment in the crypto market. At the World Economic Forum in Davos, Guggenheim’s Scott Minerd spooked investors by claiming that BTC could fall as low as ,000. Picture by Pixabay
“Bitcoin’s mega whale addresses, some of which are exchange addresses, owe their highest supply of bitcoin in a year,” Santiment wrote on Twitter. “We often analyze the 100 to 10K BTC addresses for alpha, but accumulation from this high level can still be a promising sign.”