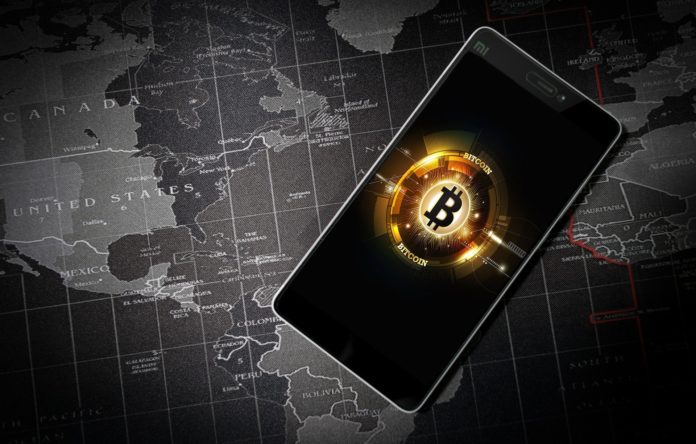 SEBA Bank is considered a pioneer in crypto-banking in Europe. But what role do banks actually play in a world of DeFi, Bitcoin and Co.

Founded in mid-2018, the financial institution has been committed to a next-generation digital banking philosophy from the start. We spoke exclusively with Matthew Alexander, Head Digital Corporate Finance & Asset Tokenization at SEBA Bank, about CBDCs (digital central bank currency), the role of banks in the crypto economy, and Switzerland’s strengths as a crypto location in Europe.

Why banks are needed in the crypto world

Banks are part of the old financial world. No one will need them in a world of DeFi, Bitcoin and the like. At least that’s what we often hear from the crypto world. Or as Microsoft founder Bill Gates once put it: “Banking is necesssary, banks are not.” But have banks really lost their raison d’être? Alexander points out that banks can build an important bridge function between the traditional financial system and the new world:
SEBA Bank has its headquarters in Zug, Switzerland. This is located in the middle of the so-called crypto-valley. However, this designation is by no means an exaggeration when you look at all the renowned projects that have settled in the community on Lake Zug. For example, the headquarters of the Ethereum Foundation have been located in Zug since 2014. The Web3 Foundation has also set up shop in the small Swiss town.

TheBitcoinNews.com – Bitcoin News source since June 2011 –
Everything on this website can be seen as Advertisment and most comes from Press Releases, TheBitcoinNews.com is is not responsible for any of the content of or from external sites and feeds. Sponsored posts are always flagged as this, guest posts, guest articles and PRs are most time but NOT always flagged as this. Expert opinions and Price predictions are not supported by us and comes up from 3th part websites.
Advertise with us : Advertise
So I think this is going to take a while. But I don’t think it’s a question of whether they [central banks] will do it or how they will do it. I think it’s just a question of when.

Switzerland as a crypto location

The masses, I think, struggle to use many of the offerings in the DeFi world. Even metamask wallets, are still pretty scary, for the average customer, because you have to know what you are doing and there is no real safety net. The technology itself is extremely robust and extremely transparent. But again, if you don’t know what you’re doing, you can easily make a mistake. So I think that kind of protection can be provided by banks for those who are less familiar with it.
he extent to which SEBA Bank has already reached in terms of crypto is made clear by a project from the years 2020/2021. Together with the French central bank (Banque de France), the first CBDC experiments were conducted and the results subsequently published. Here, the Banque de France simulated the issuance of a CBDC on a public blockchain by maintaining the control and confidentiality of transactions based on the development and use of a special smart contract. The experience gained was said to be an important part of the French central bank’s contribution to the ECB’s deliberations on the benefits of CBDCs. To this end, we wanted to know from Alexander whether he shared the sometimes very skeptical attitude of many in the crypto space towards them:
Virtual currency is not legal tender, is not backed by the government, and accounts and value balances are not subject to consumer protections. TheBitcoinNews.com holds several Cryptocurrencies, and this information does NOT constitute investment advice or an offer to invest.

Having worked with teams at the Banque de France for a long time, I’ve come to realize that they are absolutely focused on security, privacy and efficiency, and they are very aware of GDPR data protection and the impact that digital technologies like blockchain can have, as well as the transparency that comes with it.
Picture by Pixabay
We also asked when we could expect the first central bank currency. Alexander is optimistic here, but stresses that it could still take some time, as there are still some legal and regulatory hurdles to clear.
So we wanted to know: What makes this place so special for crypto companies? The SEBA manager emphasizes that the DLT law, which was passed in Switzerland last year, has had a significant impact on Switzerland’s attractiveness. Since then, fintech and blockchain companies in Switzerland have a sufficient legal basis for the so-called “tokenization” of securities.