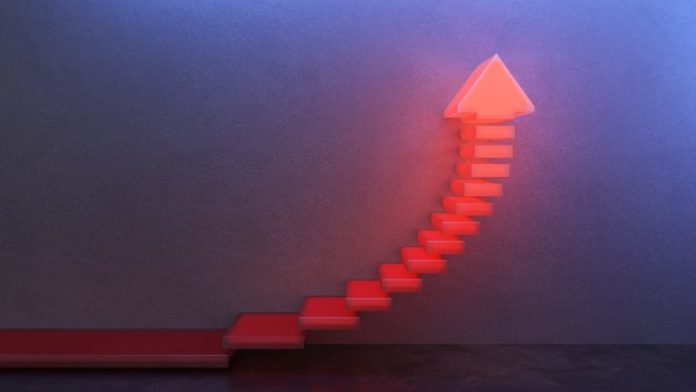 Yearn Finance founder Andre Cronje’s new defi token called KP3R has soared more than 3,600% in just over 24 hours after official launch, as yield farmers pour in millions of dollars into the project.
According to Coingecko data, over 2 million in volume has been traded in the past 24 hours, with investors providing a total .6 million in liquidity.
Andre Cronje is well known for his work on Yearn Finance, a major decentralized finance (defi) protocol with more than 5 million of value locked in. Investors may also like to forget him for the disaster that was Eminence, which lost million to hackers while waiting to be tested.
KP3R is the token for Cronje’s newest project called Keep3r Network, a decentralised smart contract for technical jobs. The concept involves what it calls “keepers” – outside persons or teams responsible for the upkeep of crypto projects on the network. It says:
Bitcoin.com is author of this content, TheBitcoinNews.com is is not responsible for the content of external sites.

The post Yearn Finance Founder Andre Cronje’s New Defi Token KP3R Soars 3,600% 24 Hours After Launch appeared first on Bitcoin News.
The token opened at just on Uniswap on Oct. 28, but is currently trading at 3.58, as of press time.
The KP3R token is used to reward “keepers”. Only keepers that meet certain minimum financial requirements can undertake tasks considered to carry higher financial risks. Governance over the protocol also happens directly through KP3R holders.
What do you think about KP3R’s skyrockecting price? Let us know in the comments section below.

Projects wishing Keepers to perform duties simply need to submit their contract to Keep3r Network, once reviewed and approved by a bonded Keeper, Keepers can begin fulfilling the required work.