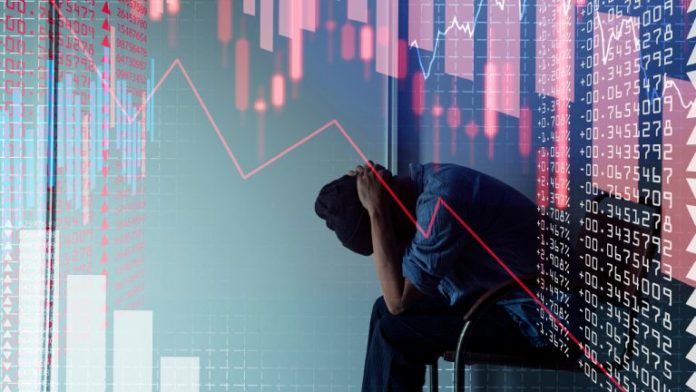 The Eminence (EMN) project was considered “bizarre” as the unfinished project was hacked for million before it even launched. Even after the incident, Cronje said that he was going to continue building Eminence.
Still, Cronje was criticized for putting unfinished work on the main network instead of using an Ethereum testnet.
Some people blame the drop on the lack of trust in Yearn Finance founder Andre Cronje. Not too long ago the decentralized finance (defi) crowd witnessed a mishap with Cronje’s secret Eminence (EMN) project. “YFI has been getting creamed,” tweeted the crypto proponent Alex Krüger in regard to the declining YFI value. “Recent underperformance relative to other cryptos has been notable. One could argue it is the chart. But it is not. One can find plenty of equally poor charts across crypto. This IMO is the marketplace punishing YFI by removing the Cronje premium,” Krüger added.
Krüger also said:
What do you think about the Yearn Finance and YFI decline, as well as the Eminence controversy? Let us know in the comments section below.
The main reason IMO was Yearn’s blatant negligence around the EMN launch, and how poorly the aftermath was handled. Said so when it happened, not in hindsight later. Many exited/reduced YFI positions because of it.

“Why put unfinished code on mainnet to be tested?” an individual asked Cronje after his statement. “The contract should have been on a testnet. Any noob programmer knows not to test on a live server. With great reputation comes great responsibility. You need to own this and return funds fully before the hack.”
Bitcoin.com is author of this content, TheBitcoinNews.com is is not responsible for the content of external sites.
Yearn Finance’s native token YFI has been seeing significant capitulation as the price has dropped from an all-time high (ATH) of k in mid-September to today’s ,875 USD value. Despite the -67.7% loss since the token’s ATH, the Yearn Finance project still has around 4 million total value locked into the platform.
“I am still building [Eminence],” the Yearn Finance developer wrote on Twitter. “I love the metaverse and metaconomy. I am also going to continue deploying test contracts. I have over ~100 deployed contracts, of which probably >half have vulnerabilities.”
Yearn Finance and the native token YFI has been a hot topic during the latter half of 2020. This is because the YFI token went from an all-time low of 9 on July 21, 2020, to reaching an ATH of k on September 12. In between that time, YFI saw a whopping 5,718% gain for anyone who held YFI at those times. Additionally, on August 29, the Yearn Finance project had around 7 million locked into the protocol according to Defipulse.com stats.
However, since these recent ATHs, both the project’s TVL (total value locked) and the native token’s value has plummeted. The project’s TVL has slid to 4 million in assets locked on Wednesday, October 7, 2020. That’s a large decent of around -35% since the August 29 TVL-ATH locked into the Yearn Finance project. The coin itself, YFI has lost a critical -67.7% since the September 12 ATH and has been sliding relentlessly since that day.